Back to Articles
Guides

The Hereafter: Does Your Religion Allow Cremation?

The After Care Team

Does your religion allow cremation? We explore the stance of several of the most common religious organizations to find the answer. 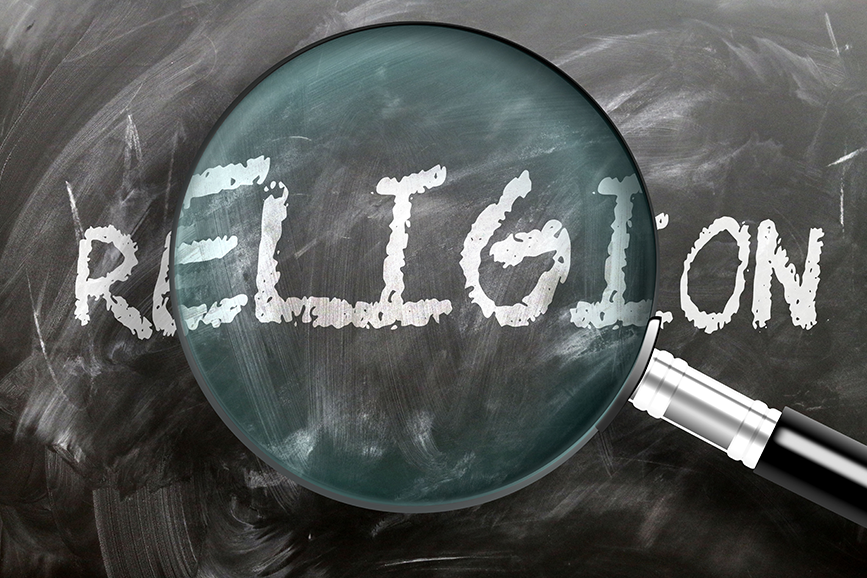 Projections estimate that by 2025, 63 percent of Americans will opt for cremation services when they pass. It’s no secret that the practice of cremation is gaining widespread momentum. However, despite the growing preference towards cremation services, some may still question, “Does my religion allow cremation?”

This guide provides an overview of other religions and their stance on cremation.

Christians have a strong belief in life after death, but have no problem with cremation. While the Bible clearly promises resurrection before judgment, no scriptures condemn cremation.

Since some scriptures mention raising up the dead at the end of time, many Christians will wonder what will be raised if their bodies undergo cremation when they pass on to another glory. However, some scriptures reference being given new bodies, as is the case in 2 Corinthians 5:1-10. It seems to imply that you won't need your old body for resurrection.

The decision to adopt cremation among present-day Christians boils down to a matter of conscience and personal feeling, rather than the Bible. It's no surprise that many Christians are now adopting cremation because the Bible doesn't explicitly forbid the practice. Check out our article, Cremation & Religion: What Does the Bible Say? to learn more.

Members of the Church of Jesus Christ of Latter-day Saints, often referred to as Mormons, or LDS (Latter-day Saints), support cremation as an acceptable alternative to burial. Similarly to others with Christian beliefs, LDS church members support the idea of resurrection, and believe that resurrection will take place regardless of the final resting place or state of the body.

In the LDS Church General Handbook, the definitive resource for church policies and beliefs, in section 38.7.2 it states:

“The family of the deceased person decides whether his or her body should be buried or cremated. They respect the desires of the individual.

In some countries, the law requires cremation. In other cases, burial is not practical or affordable for the family. In all cases, the body should be treated with respect and reverence. Members should be reassured that the power of the Resurrection always applies (see Alma 11:42–45).”

Catholics have a history of opposing cremation and taking stern action on any member who goes against its laws. However, everything changed in 1963, and people holding their Catholic faith are free to cremate their departed ones. The practice has since spread among Catholics the world over, giving people more freedom over how to care for the bodies of their loved ones.

Since Catholics believe in the resurrection of Christ, they maintain that theirs is an eternal future for the body, as well as the soul. They accord the cremated remains the same respect as that of a body in a casket.

Most protestant churches have a neutral stance towards the practice of cremation, but some more conservative denominations may still prefer burial. Generally, they neither recommend nor condemn cremation. If their member goes for cremation, they should ensure they keep the remains with the family, scatter them at sea, or enshrine them in an urn garden or columbarium.

For a long time, the Greek Orthodox opposed cremation, terming it a deliberate desecration of God's purpose for creating and ordaining the human body. The church prevailed upon its faithful to bury the body so natural decomposition can take place.

But Greece broke with the Orthodox view of cremation in 2006, and legalized the practice. Orthodox faithfuls can now cremate the bodies of their departed loved ones with written permission from the decedent's family.

Jewish religion allows the practice of cremation, especially if the deceased wasn't brought up in the Jewish faith. The only stipulation is that the cremated remains would have to be buried, not scattered at sea, or stored in an urn.

Judaism requires the deceased to be buried the same day of their passing on, or within 24 hours. This religion doesn't allow embalming of the body as they need the body returned to the dust where it came from, which makes cremation an option. Burial takes place in a wooden casket devoid of any metallic parts to allow natural decomposition to take place.

Divine law guides the funeral rites of Islamic followers, requiring the late persons to be buried as soon as possible. According to this religion, the bodies of the departed need equal respect in life and in death, but still provide room for cremation.

There are situations when Islam may allow cremation to take place. Muslim authorities may give permission for cremation if their faithfuls face the risk of spreading a deadly disease. It's common today, especially during epidemics, for Muslims to be cremated.

This religion is among the many that readily accept cremation as it doesn't conflict with their tenets and beliefs. The fundamental aspect of Buddhism is attaining a state of enlightenment, liberating people from their desires of the self. For this reason, they have no problem with cremation, since it doesn't interfere with their pursuit of happiness and enlightenment.

Since they believe in reincarnation, they have no problem cremating the bodies of the departed ones because they won't be needing them in their after-life. If one of its adherents prefers cremation, funeral plans are organized in such a way that the last rites are done on the day of cremation.

This religion actually prefers cremation, referring to it as "antim sanskar", which loosely translates to the last rites. The Hindus hold that the cremation process lets them present the body as an offering to Agni, the god of fire.

Cremation, according to Hindu beliefs, helps to purify the body by detaching the mind and vital energies from the body. Holy men, saints and children don't need to undergo the cremation process because they are considered pure before they pass on.

Hindu families in India disperse the resultant ashes in the Ganges River. Those outside India can arrange for shipment of the cremated remains to the country, or use acceptable alternatives to the Ganges.

The practice of cremation continues to grow among most world religions, as many people accept it as a method of final disposition of their departed loved ones.

After.com provides affordable cremation services and prepaid cremation plans for families in Arizona and Utah. Contact us today to request a free consultation. 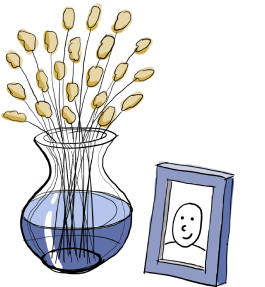 Simplicity.
When it's needed most. 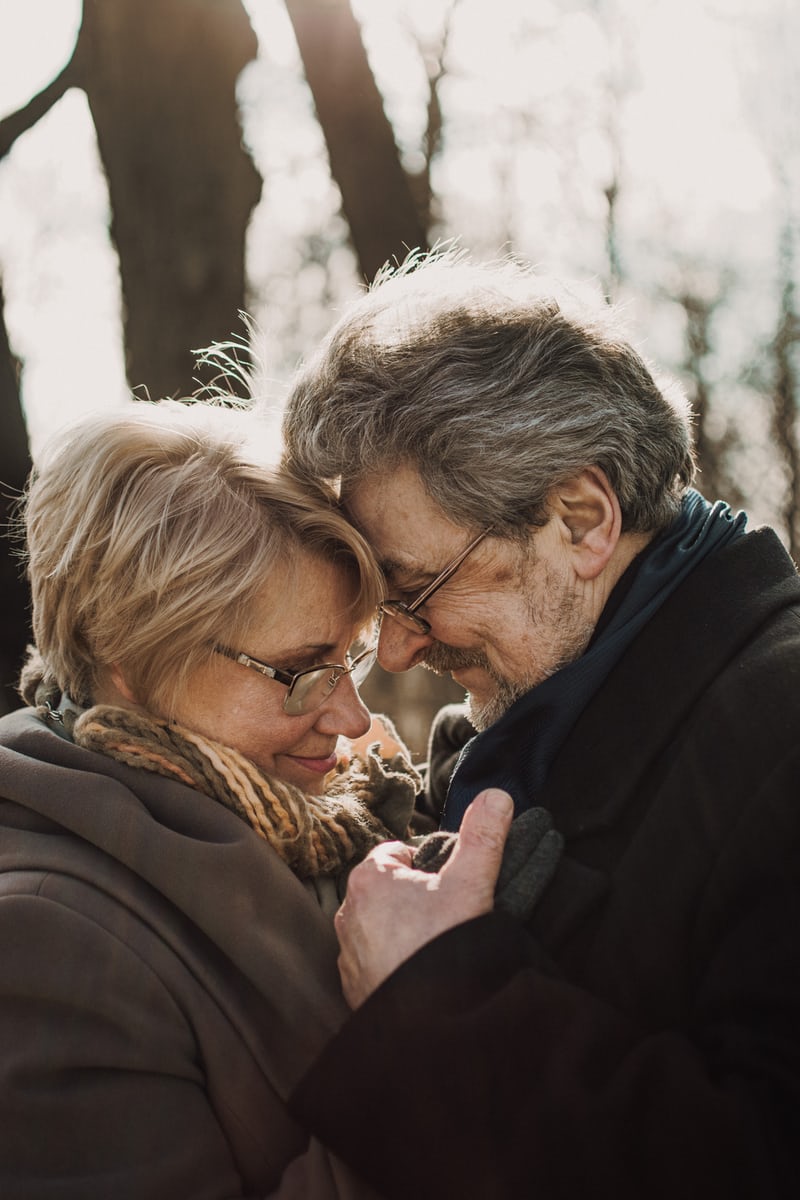 Everything you need. Nothing you don't.

Prepay your cremation and save thousands while removing the burden from your family.
Get a quick quote
Call Us (24/7)