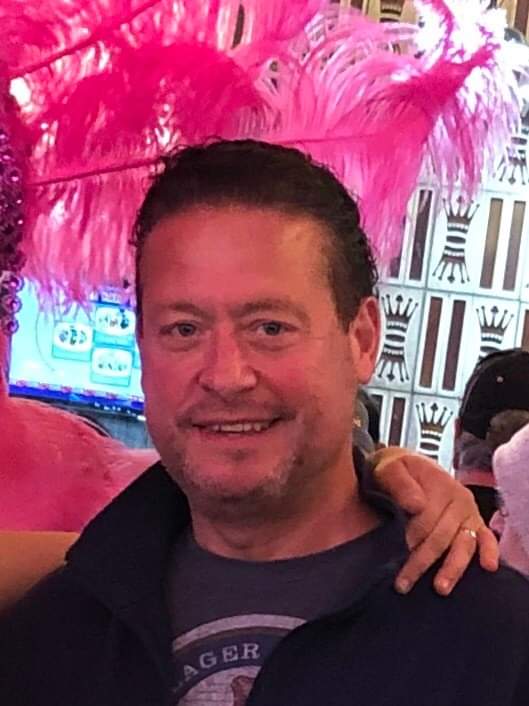 Sean Alan Niehls, 54, passed away on December 9, 2022, at his home in Phoenix, Arizona.  Sean was born on December 15, 1967, to Jerry and Sonja Niehls in Joiiet, Illinois.  He grew up primarily in California.

He became very successful as a businessman in Las Vegas, Nevada as well as Phoenix, Arizona.  He was well-liked and made many friends easily everywhere he lived who cared deeply for him.  Sean was quick with a smile, happy, and fun to be around with his wonderful sense of humor.

Sean is survived by his older brother, Brian Darlington, and his wife, Debra; and his sister Brigitte Stewart and her sons, Shane Skyles and Levi Stewart, as well as his great-nieces, Makenna and Kaleigh Skyles.  He was a remarkable man, son, brother, partner, uncle, and friend who will be tremendously missed.

Sean was preceded in death by his parents, Jerry and Sonja Niehls, and his nephew Jarrod Darlington; who he loved deeply.

A memorial service will be held at a later date.