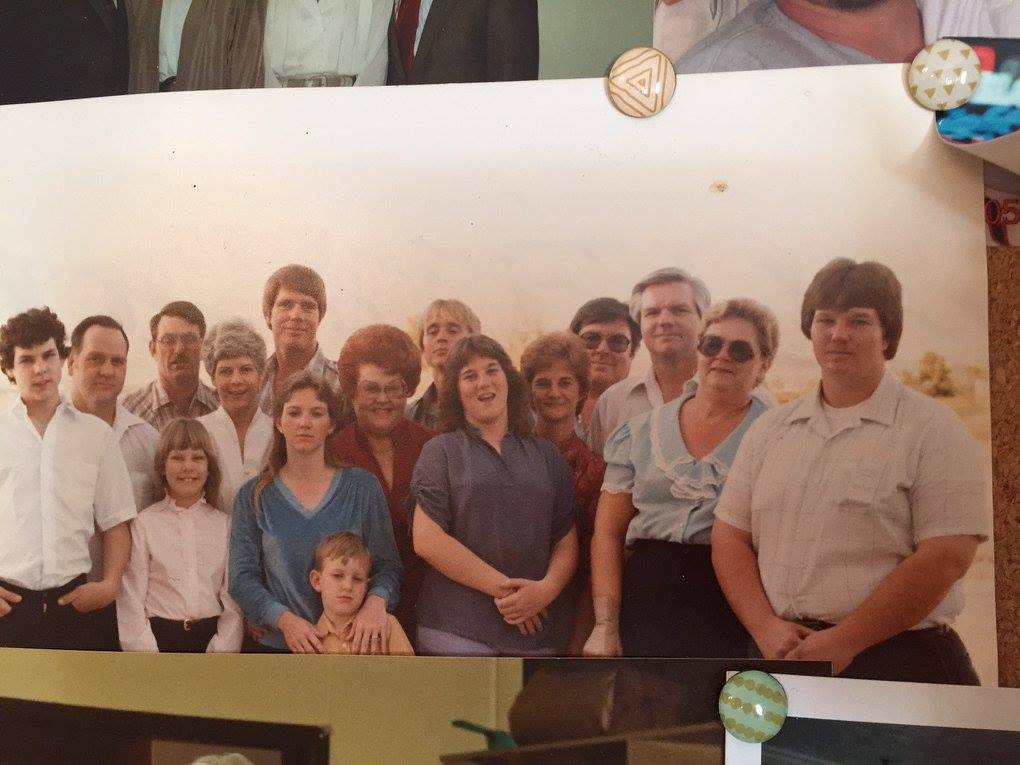 Scott Allen Loga, born January 24, 1965, passed away while in hospice care in Phoenix Arizona on November 22, 2022, he was 57 years old.  Born in Eau Claire Wisconsin to Larry and Judy Loga, Scott lived in Wisconsin and Minnesota before moving to Tucson Arizona around 1975.

He is survived by his loving sister Laurie (West), her two children niece Taylor and Nephew Justin, and also by his older brother Joe Loga, in Vermont, and Joe's two boys nephews Otis and Ben.

Scott loved his parents very much.  Like his father, he was a tremendously hard worker and had his Dad's temperament as well.  He loved cars, fixing things, and telling stories.   He traveled a great deal while working his trade, yet always returned to the desert, where he felt at home.

Scott's life was full of challenges and hardship, some of it of his own making, but he never gave up and he never gave in.  He lived his life his way, he was a proud man, he was strong, stubborn, funny, and had a huge huge heart.
He will be greatly missed by his family and his friends, and we are grateful in knowing that he is now at peace.

Scott considered himself a Christian, and I hope that he found comfort in his faith in the end and that he is now in a better place where he can experience the ease which he never had in this life.

We love and miss you, Brother Scott... Rest in Peace.

From Laurie:
Scott passed away in hospice last night. He has had so many struggles in his life but he was a fighter. He had such a kind heart and would give anyone the shirt off his back if a friend needed it even if it meant he would freeze. His heart had no bounds. He loved everyone. We will miss him so much. We are happy he is no longer suffering and is at peace ❤️
RIP 🤟