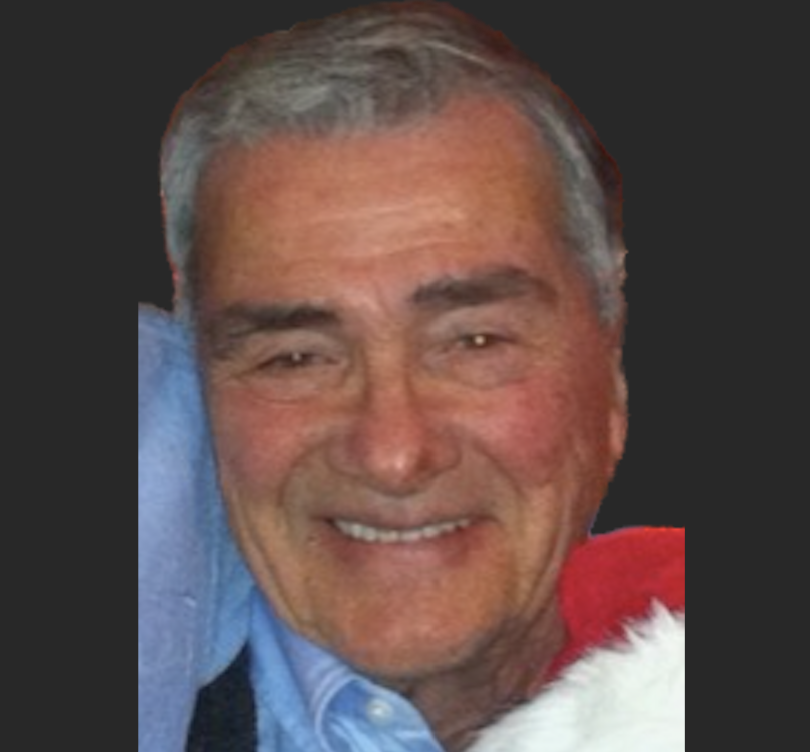 Born in Oklahoma most of his life was spent in Colorado.  He attended South High School, Colorado College, and DU. He became a geologist.

He joined the U.S. Marines to fight during the Korean War. Served with the Marines alongside his High School friends under heavy arms and even hand-to-hand combat. He still carried shrapnel with him.

He returned from the war and was awarded high-profile drilling contractor work, later including the early core work for the Eisenhower tunnel.

He married Margaret Moses (his high school sweetheart) and had 3 sons.  Mark, Steve, and Kevin. Lots of abundant love that carries on.

In 1974 He married Nancy Radi. The Yin to his Yang. They were such a wonderful team providing leadership, counsel, psychiatry, loans, and hot meals.

He was a loving father to Nancy’s 3 sons. John, Doug, and Tim. Together they lived a full Christian life. Planting many seeds.

Bob was a man with a big heart and was loved by so many. Everybody!

A true Renaissance man that personified adventure. He was a top-notch flight instructor, Captain of his sailing vessels that he could Navigate by the stars, Marine Marksman, some unknown contract work with the CIA, Scuba Master, and Expert Fly Fisherman. Being a loyal and loving Father for his family was what he did best and it was his first priority.

He is survived by his wife Nancy, his six sons, 13 grandsons, 3 granddaughters, and 6 great-grandchildren.

A full orchard that is bearing abundant fruit In Christ's name. Certainly a hole in our hearts that can never be replaced until we see him again.