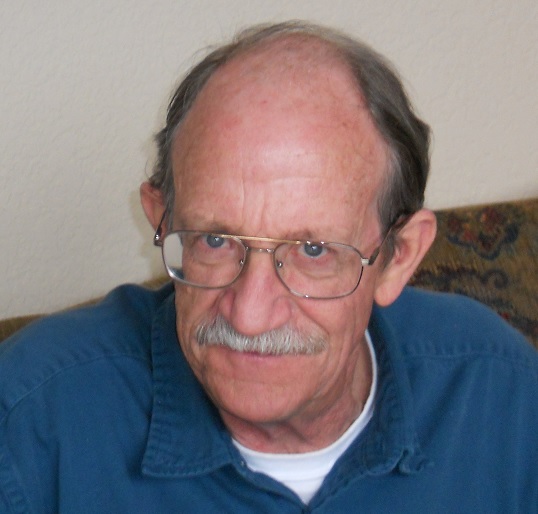 Merle was born November 13, 1948, in Lane Kansas to Otis and Joy Compton.
He was the second child of five children and the only boy.
Merle is survived by his four sisters Bette Colvin, Carol Gee, Peggy Compton, and Laura Compton. He also is survived by
numerous nephews, nieces, great nephews, and great nieces along with many 3 generation nieces and nephews.

We celebrate his life and grieve his death.

He graduated from Iver C. Ranum High School in 1966 in the upper 10 percent of his class. He attended the University of Colorado
in Boulder Colorado for 1 year and graduated from Jefferson County Junior College in 1970.

He started his working career at Mountain Bell, working in the research and development branch where his natural skills with
electronics became his greatest asset. With The Vietnam war raging Merle found himself drafted into the Army. He spent his
time with the military at Ft Monmouth New Jersey where he instructed other recruits how to work on radar sets in wartime field
conditions. After leaving the Army he went back to Mountain Bell and continued his career with them until he retired at the young
age of 50.

Merle spent his leisure time working on computers, flying airplanes, fishing, scuba diving, flying model airplanes, and participating in competitive distance flying with his model airplanes and making new contacts on his ham radio. He obtained his private pilot's license and even built an experimental airplane.

Merle had a phenomenal life.
He had the opportunity to do whatever he wanted and that's just what he did.

God Bless you, Merle
We miss you.