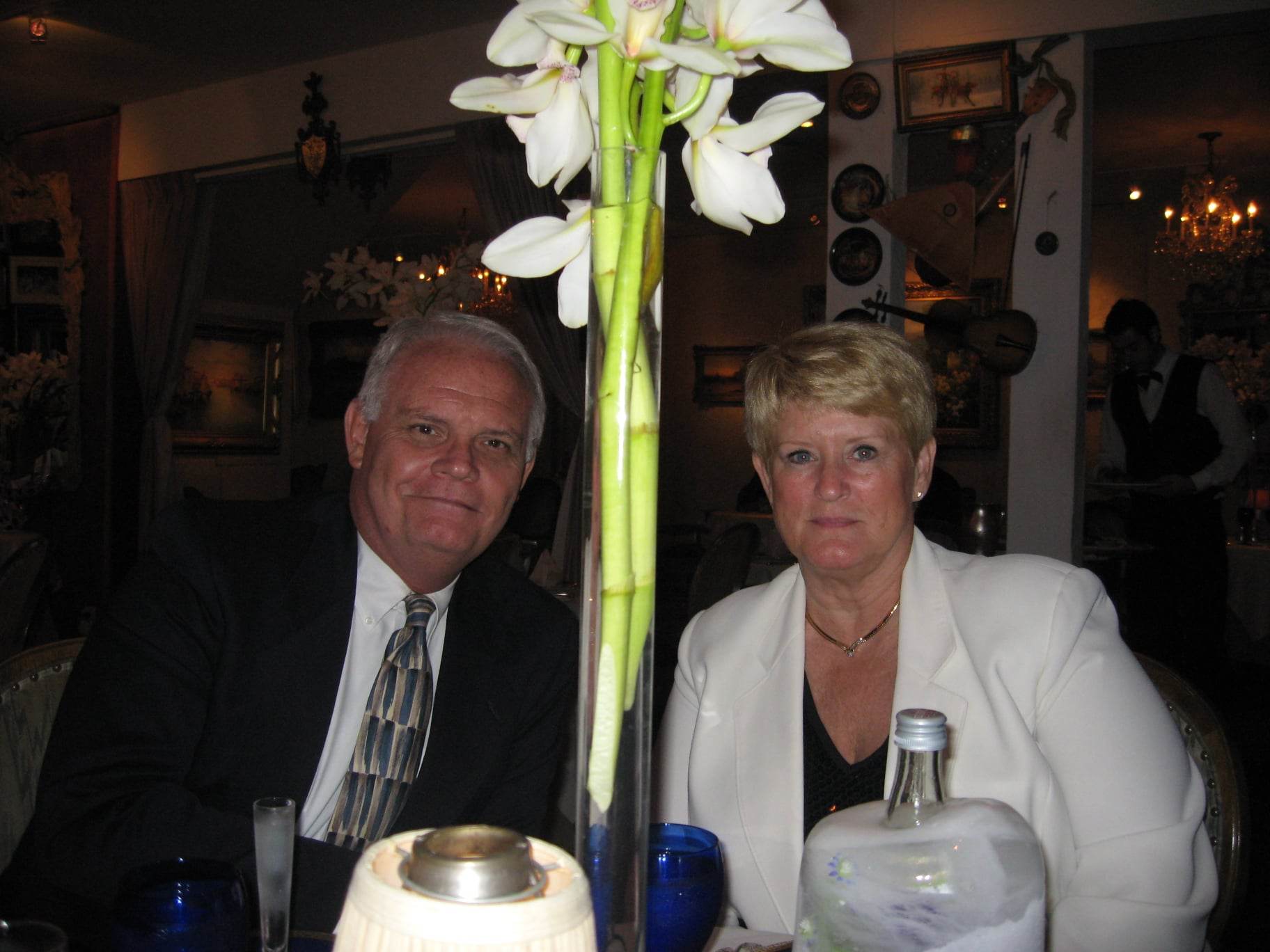 Les Gray, 69, passed away in Westminster Colorado on January 4, 2023, due to complications with COVID-19. He passed away peacefully and pain-free; his wishes for his last days were met and he died naturally surrounded by love and his faith.

He is survived and missed by his beautiful and loving wife, Cheryl, his stepdaughter Samantha, his son-in-law Christopher, and granddaughter Spencer (Sierra).

Les was born on October 13, 1953, in Glendale California. He studied psychology at Pepperdine University and had several professions throughout his life.

He met his wife Cheryl on a cruise in July of 1985 and married the next year. They were married for nearly 40 years and were by each other’s side throughout his life. They spent several years together in Scottsdale Arizona where they enjoyed the sunshine, outdoors and hiking, local arts and crafts, and traveling. They later moved to northern Colorado where they spent time with family and where Les worked for a local organization the OUR Center.

He took an active role in his granddaughter’s life where they would spend summers together in Arizona visiting local landmarks and frequent visits to the zoo, supported her musical and academic journeys throughout high school and college, and would never say no to making his special mac n cheese. He even let her give him a full makeover—pink lipstick and tiara included.

Les was a man of strong faith, loved to travel with his wife, and celebrated various art forms. He was a man of curious spirit and was always learning throughout his life about a wide range of topics. He enjoyed spending time in nature, listening to music, and cooking for his family.

He showed great strength, patience, and care toward his wife at the end of his life and she struggled with cognitive and physical abilities. Even until his days, his priority was the love and care of his beloved Cheryl.

His family is incredibly grateful to the care and support provided by the staff at St. Andrews Hospital for making his last days with us comfortable and what he wished for.

He will forever be loved and missed by his family.