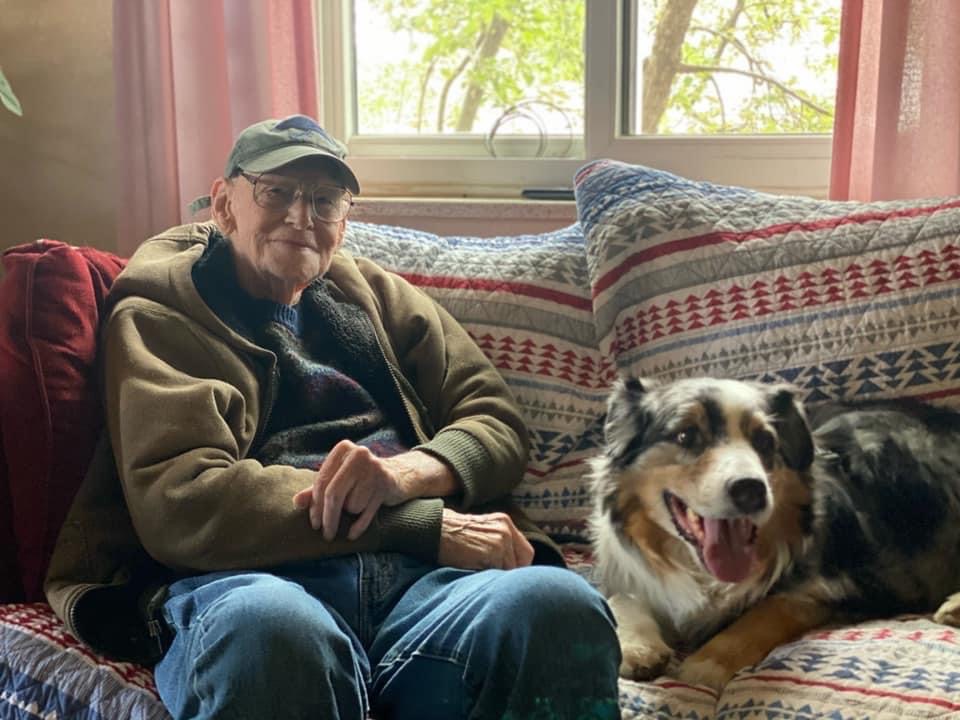 James Norman Werder left his beloved family to enjoy his eternal reward on the morning of October 11, 2022. He recently celebrated his 84th birthday.

He departed in the warm embrace of the family that so loved him and kept vigil at his bedside. That included his wife Judy, whose presence was constant; also, his brother Edward and then his own sons and daughters, plus grandchildren and even great-grandchildren. They shared remembrances that made each laugh and sometimes cry.

We are grateful that he bravely fought his cancer diagnosis in a way that many never imagined and that it brought together so many of us to be at his side. We were provided the chance to say goodbye and express our love and appreciation many more times than expected.

Jim was born in New Jersey to Cecil and Eleanor Werder and raised in the town of Nutley, where he later met and eventually married Joan McGarry. They had four children together, sons Edward and James and daughters Elaine and Carolyn.

They moved the family from Florida to Colorado in 1974, relocating without a job because it was where he believed they would prosper. A veteran of the United States Air Force, Jim was a computer engineer, one who was never unemployed as his expertise was obvious and greatly desired. He overcame his lack of a college education by outworking everyone. His work ethic was as fierce as his sense of humor was boundless.

He was inspired by nature and the beauty of Colorado, its colorful trees, and stunning mountain vistas. The experience of being there touched his soul and inspired his senses.

He loved to walk his dogs and observe wildlife of all kinds with a special fondness for the bears and wolves of Yellowstone, the exotic birds that migrated to Nebraska.

It seemed appropriate that his final months were spent near a window in the house where the sunlight came and he could smile at the birds that visited the feeder in the tree and the squirrels that pursued one another in an endless chase.

We believe he is in the place that he deserves to be now, the place where he taught us we should aspire to be in the end, that place that is earned through character and being a guiding influence on others and treating them appropriately and with kindness.

We are very thankful that he suffers no longer. To be sure, there are tears and a sense of emptiness we’ve not previously known. But we thank God that he lived and that his life was long and good and shared with us.