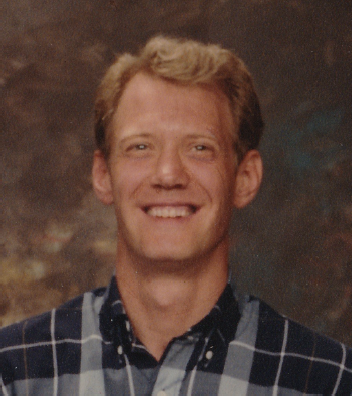 Gene attended Logan High School and Utah State University where he studied fashion. Following his studies, he moved to New York City where he lived and worked for a number of years before moving to Phoenix, AZ to be closer to family.  He is survived by siblings John R. Crisfield of Paulden, AZ, and Sue C. Williams of Holladay, UT. He was preceded in death by his brother, Robert B. Crisfield, and his parents Bevia C. Crisfield and Jack G. Crisfield.

A family memorial service will be held when family members can get together. He will be interred in a family plot in Chateaugay, New York.

Gene had a wonderful sense of humor and a raucous laugh which sustained him till the end. He was well-loved and will be missed.