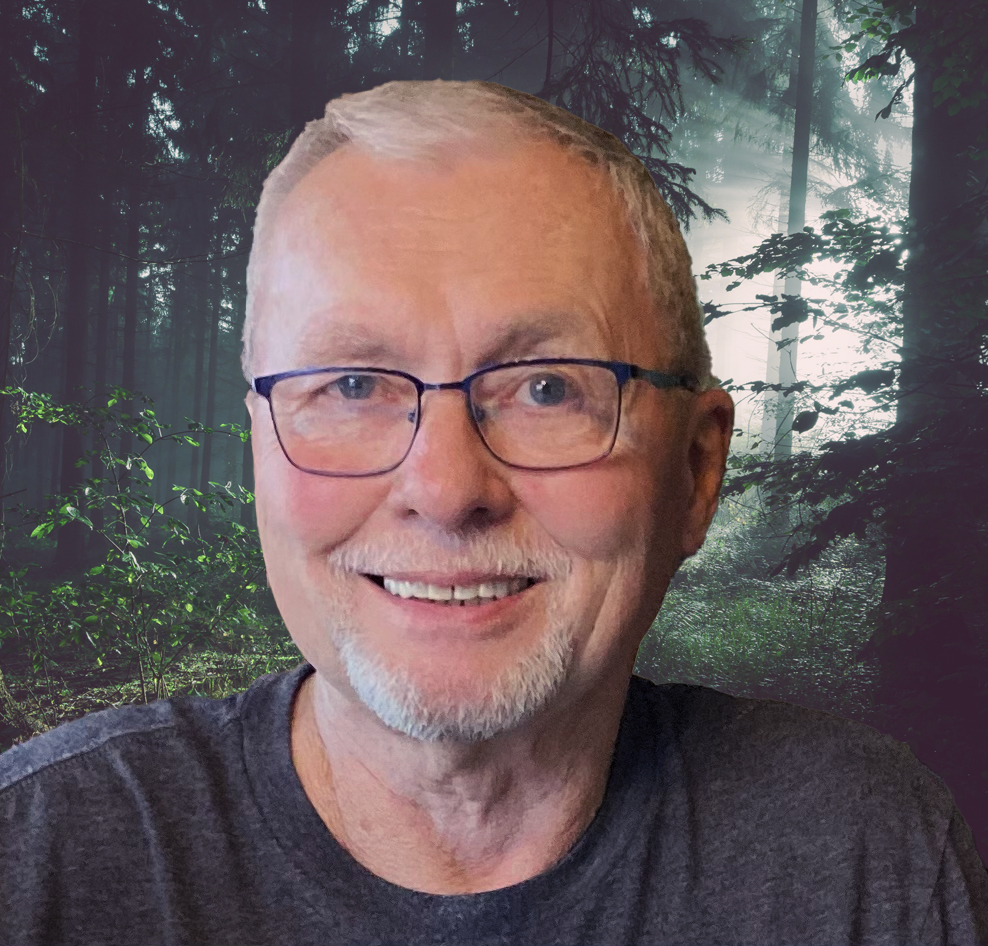 We are heartbroken to announce the passing of our beloved husband, father, brother, and uncle, Edgar G. Jeschor, who was gone too soon. Born September 14, 1944, in Globe, Arizona he was the son of Inspiration Copper Miner Edgar J. Jeschor and Ruth E. Jeschor.

Ed was nicknamed “The Duck” by his friends for sporting the popular 1950s ducktail hairstyle that later inspired the name for his Sports Bar — “The Ruptured Duck” that he and Mary Ann (his wife of 54 years) co-owned and operated throughout the 1980s.

After selling the restaurant, Ed, worked as the Banquet Manager for Doubletree Hotel & Suites for over 30 years, winning Manager of the Year many times over as well as other awards for his many years of service. Since his retirement in 2015, Ed enjoyed playing pickle ball, reading adventure novels, going on walks to feed “his” ducks, and hosting parties alongside Mary Ann.

Ed loved deconstructing how things worked. He’d take an idea and come up with a brilliant solution and explain how he did it. He was kind and always had time to answer a question or solve a problem, no matter how small. He was also a man of justice and principle, willing to stand up for others and/or give you the shirt off his back to help anyone out.

Ed was a true gentleman to all, a loyal friend, and brave soul. He will be deeply missed by many.