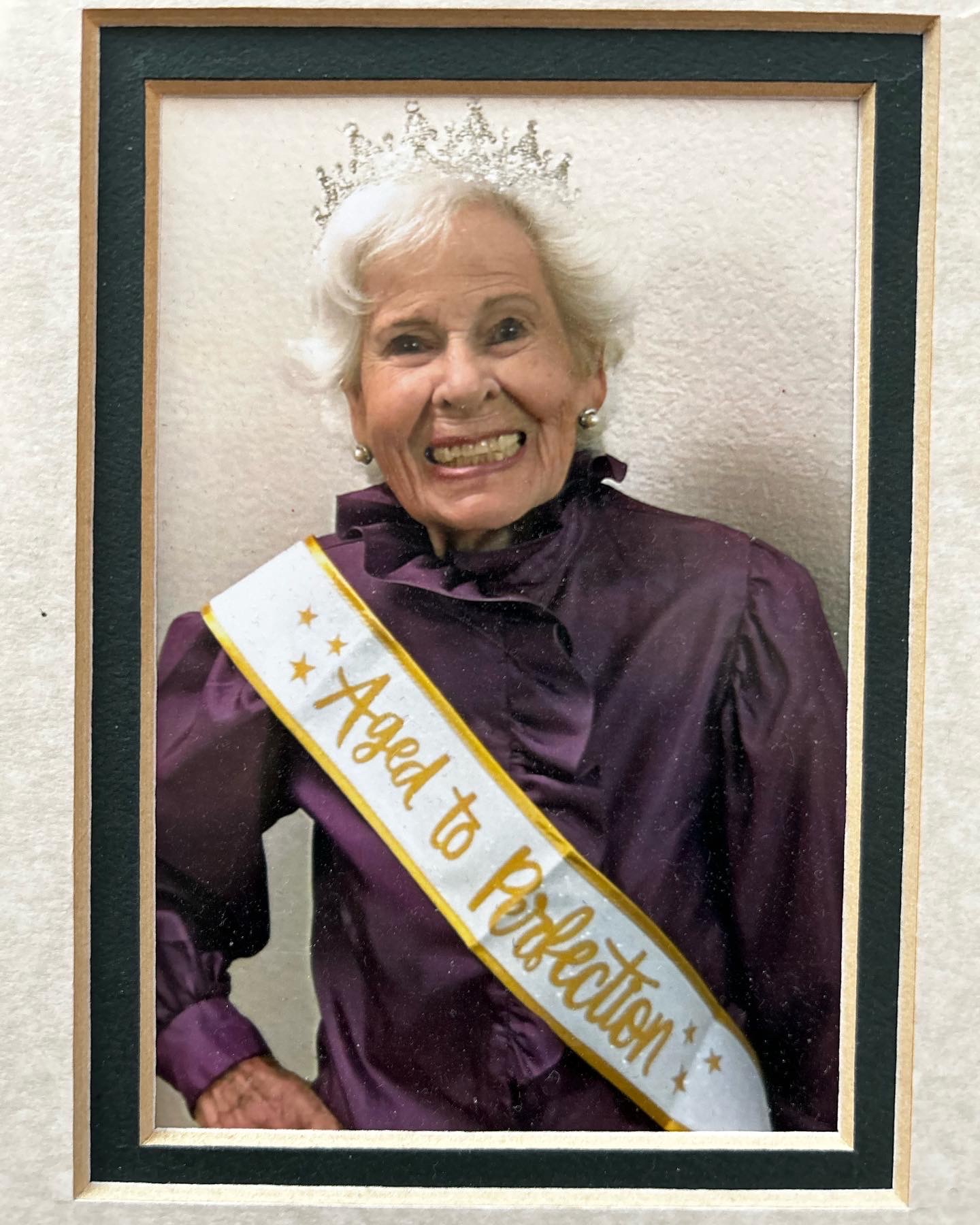 Virginia “Ginny” Catherine (Chiappetta) Gregorin McConnell, 101.5 years young, passed away peacefully with children Richard Gregorin of AK and Mary Lee and husband Dennis Riley of AZ, and granddaughter Meagan Nelson Becker of UT, by her side.

Born in Kenosha, in 1921, her father Pasquale started Chiappetta Shoes and she took tremendous pride in the family business. First-generation American, Ginny learned English when she began kindergarten at Jefferson Elementary.

Ginny volunteered as a nurse's aide during WW2 and married her high school sweetheart, Robert Gregorin when he returned from service in Europe. The couple raised their family in their home on 2nd Avenue, attended Saint Mark’s and Holy Rosary, and stayed active in the community.

Ginny’s legacy of love and loyalty is passed on to her two children, three grandchildren, and twelve great-grandchildren. A Celebration of Life service will be held in Kenosha at a later date.