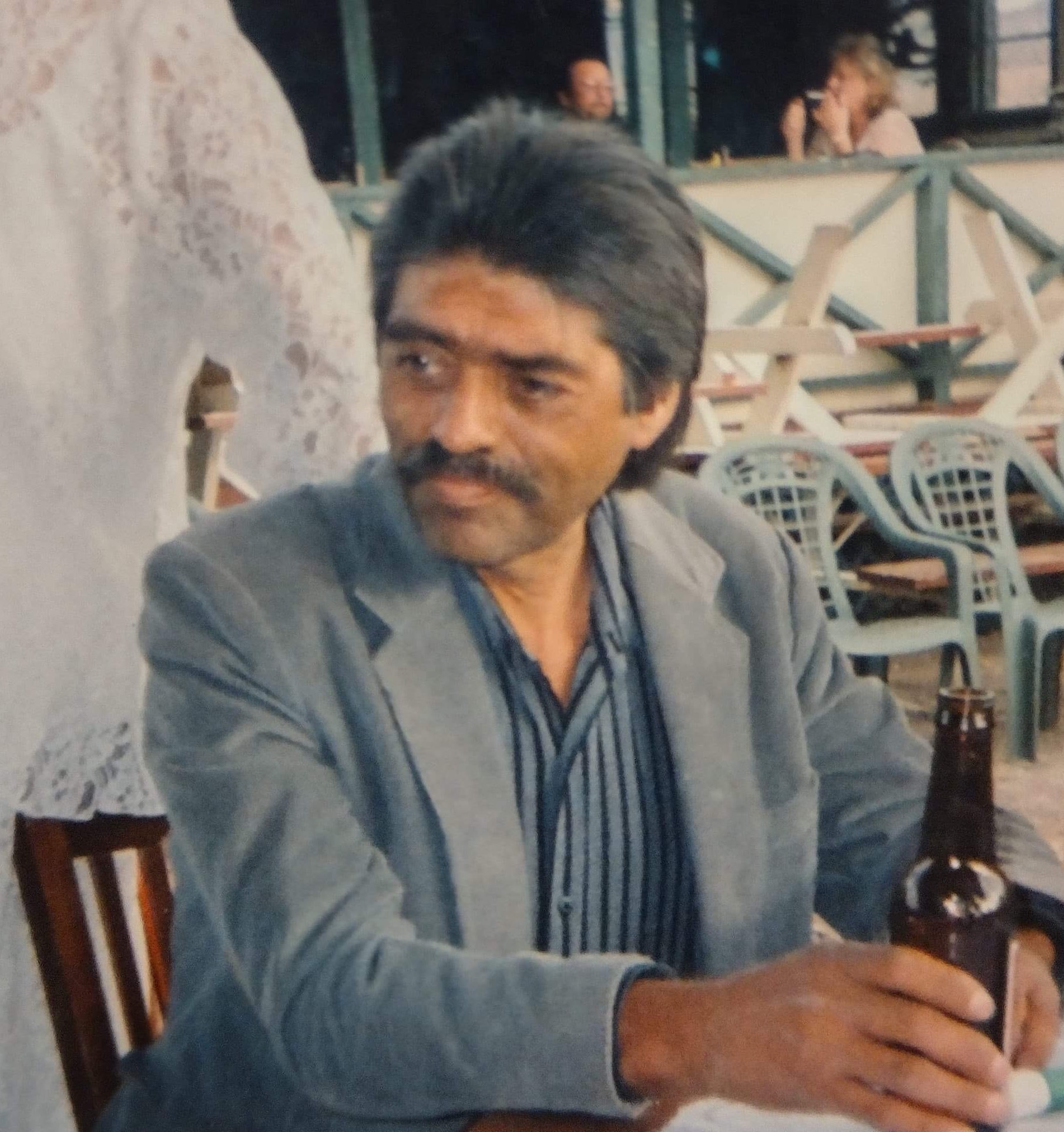 After a 15 hard-fought battle with cancer, Victor Garrison left this world suddenly at age 60. Victor was a loving father, grandfather, brother, uncle, son, and friend!  Victor was born in Los Ángeles California to his father Garry Garrison, and his mother Socorro Garrison. He grew up in a loving family with five sisters and two brothers.  Victor is survived by his wife, four children, eight grandchildren, his mother Socorro Garrison, his nieces, nephews, his sisters Theresa, Adela, Roseanne, Leonor, and brother Ruben. His father Garry Garrison his sister Maria Contreras, and his brother Gary Garrison precede him in death. Victor devoted over 20 years of his life to truck driving, he loved lengthy roads blasting the music as loud as he could, stomping one foot, and playing his air guitar. He was a simple man who “never asked for much. He appreciated life to the fullest and lived every bit of it! He always has the life best life advice full of adventure and his crazy lived stories! Victor was always a free spirit and touched many people in many different ways!  “They say there is a reason they say time will heal; neither time nor reason will change how we feel. Gone are the days we used to share, but in our hearts, you are always there! The gates of memories will never close; we miss you more than anybody knows! We love and miss you every day! RIP Victor Garrison until we meet again, spread your wings to fly high in the sky! Later days!!!