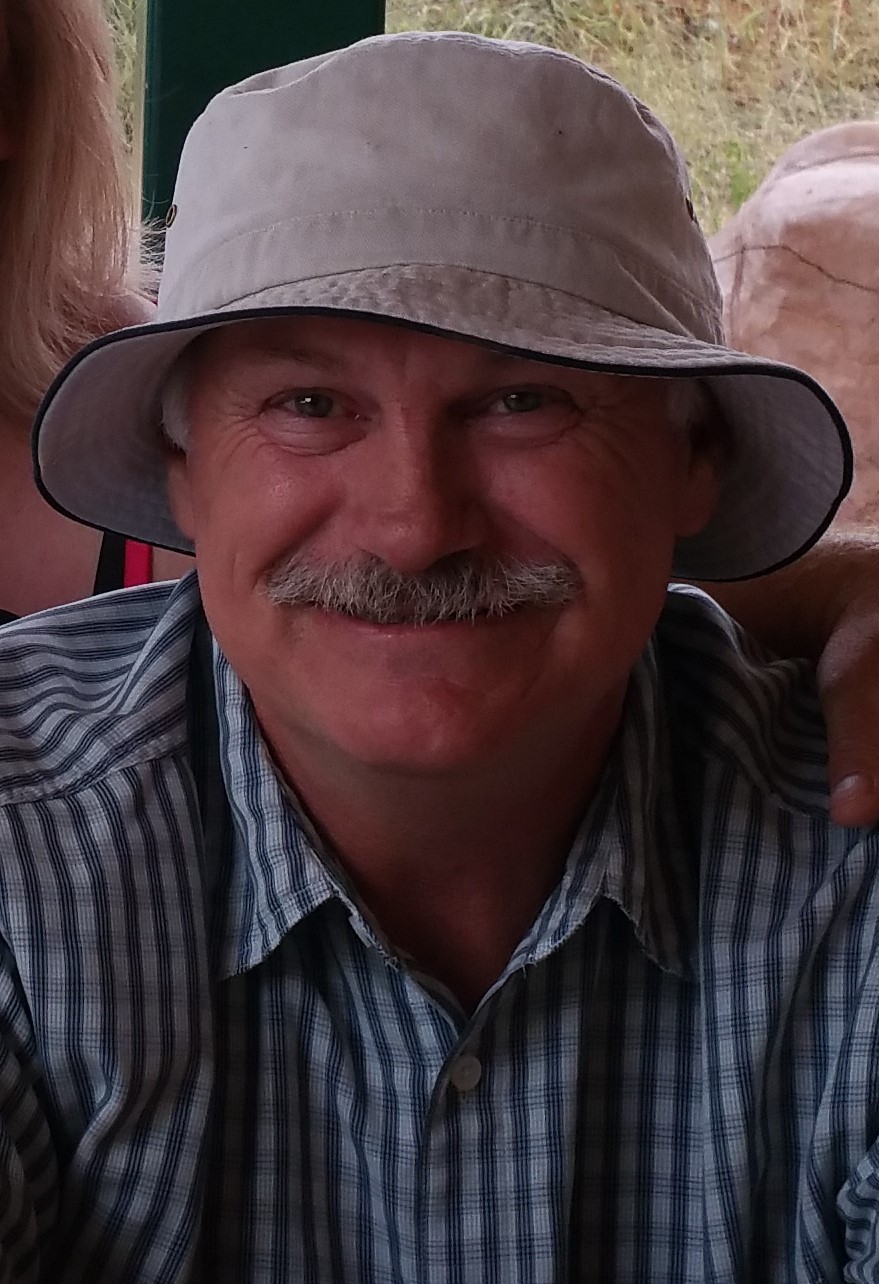 Val James Reynolds, 60, passed away peacefully at his home on September 14th, 2022 in Washington Utah. Val led a very active life filled with family, friends, and many adventures. Val was born on June 19th, 1962 in Salina Utah. Val spent most of his childhood in Mesa Arizona with his parents Tony Reynolds and Arva Lee Day. Val graduated from Granger High School in 1980 and joined the United States Army that same year where he became an Army Ranger. While in the Army Val earned his parachutist badge and also his expert rifle (M-16) badge. After returning home from the Army, Val worked at Kaibab Industries in Fredonia Arizona, and then moved on to working in the automotive industry as a mechanic in the Southern Utah area, living in both Kanab and St. George / Washington Utah. Val was known for loving music, the great outdoors, and cooking good food, and he enjoyed visiting with family and friends. Val was a loving and fun older brother to his siblings and a friend to many.

The funeral services will be held at 11:00 a.m. on Saturday, October 1st, 2022 at the Kanab Cemetery in Kanab Utah. There will be a luncheon following the services at 2 p.m. at Kanab City Park.