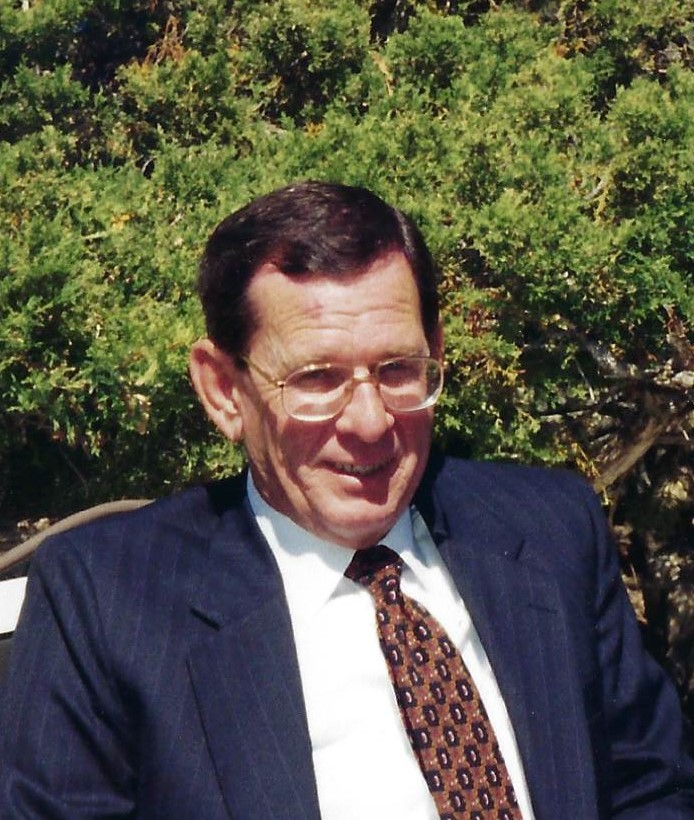 Tony W. Turner, 78, passed away peacefully at home in Phoenix, Arizona on August 24, 2022.  It will not surprise anyone who knew Tony well that he lived life on his terms right up to his final days.  He had a sharp wit and loved fishing, horses, music, golf, and baseball.  His children and grill/frying skills were his pride and joy.

He is survived by his wife of 48 years, Marcia, as well his children Trevor and Adair, their spouses Alyssa Turner and Daniel Keiper, two beloved grandchildren, Mabel Keiper and Trenton Turner, his sister Joy Murphy, niece Sherry Kwintner, and nephews Eric and Erin Murphy.  He is predeceased by his parents Woody and Edith Turner and brother-in-law Philip Lee Murphy.

On May 19, 1944, Tony was born to Woody W. Turner and Edith M. Turner in Garrett, Indiana.  In his school years, he moved to Jay County, Indiana where he lived and worked on farms, gaining the understanding of dirt and tractors that would serve as the foundation for his career.  He graduated from the Madison Township School in 1962 where he played baseball, basketball, and trumpet in the band.

Summers during his college years were spent at his Aunt Hilda and Uncle Irvin Rieke’s ranch in Wolf Creek, Montana where he made lifelong friends and became a real-life cowboy.  After college, Tony moved to California where he met his lifelong partner in crime, Marcia, who was by his side through thick and thin until death did them part.

Tony was an honest, hard worker and did not shy away from a challenge. He always kept an eye out for a new business opportunities and was not afraid of risk.  He owned a civil construction business that he operated in California, Montana, Wyoming, and Arizona before moving to the east coast where he became a Project Manager for companies in New Jersey and Florida. In 1996, Tony continued his pursuit of knowledge and understanding and became a Master Mason.

During retirement in Arizona, Tony enjoyed napping, playing golf and watching baseball with his son, options investing/trading, reading countless books, and completing a bucket list item when he learned to play the harmonica and joined a local jam band.

Tony was truly a great man whose impact will forever be felt by the family that loves him. His ability to love, provide, support, and forgive will forever inspire those he knew, and he will be missed.

No funeral or memorial service is immediately planned. The family will notify loved ones in the future when a service is scheduled.