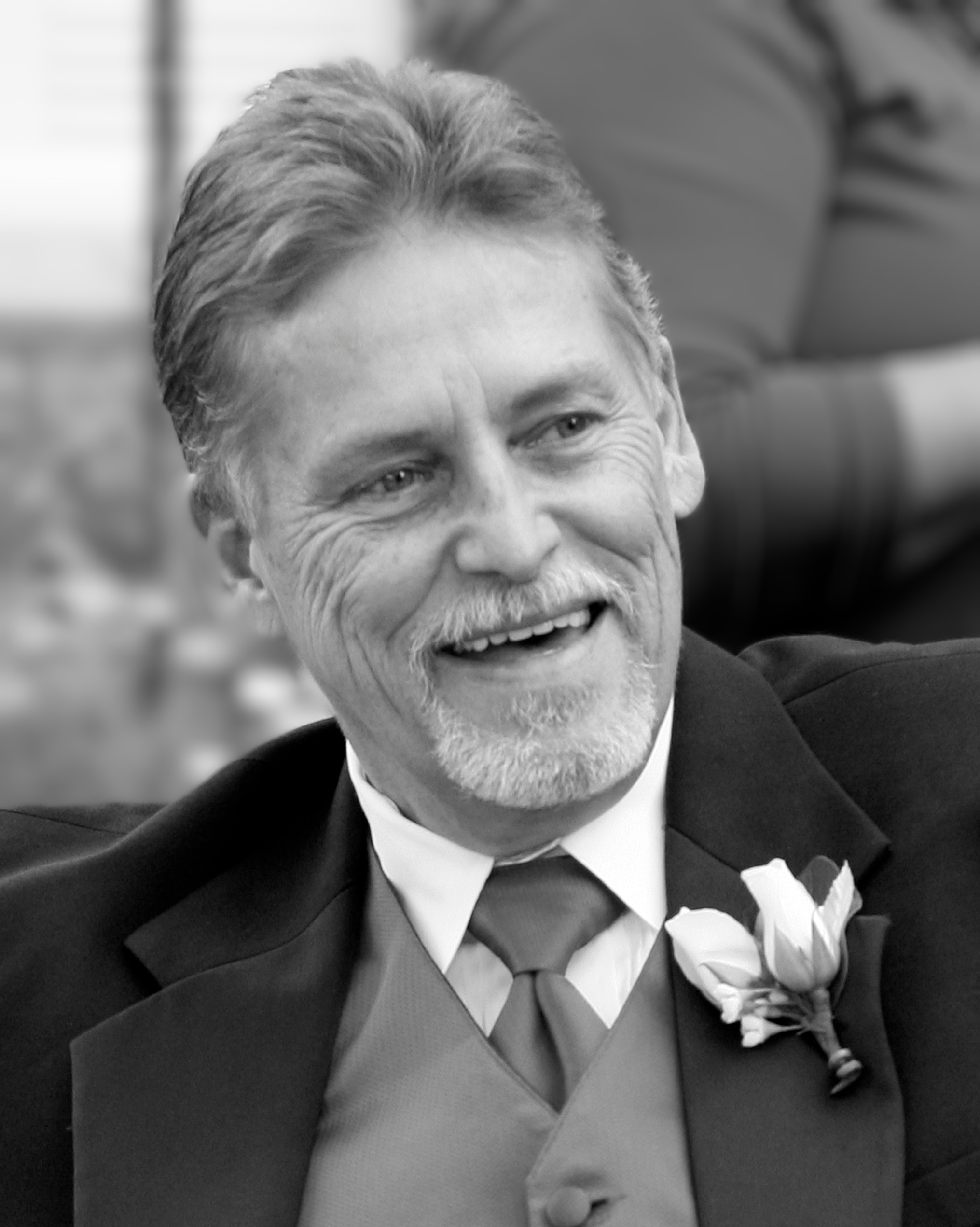 Terry Young Rogers, 74, peacefully passed away on April 28, 2022 near his loved ones in Sandy, Utah.

Terry was born on October 23, 1947 to Denton and Jessie Rogers and grew up in the Millcreek area with his four siblings, where he graduated from Skyline High in 1965. He met the love of his life, Jill Huffman, and they married two years later in 1975. Soon thereafter they moved to Sandy, Utah where they raised their children and lived a memorable life.

Terry found work doing a little of everything and made friends along the way, working in the carpet business, on movie crews, and managing clubs, among other jobs. He loved playing guitar with Jill, fishing, golfing, cheering for his sports teams, his pets (most recently kitties Henry and Moes), and, above all else, his family.

Terry doted on those he loved, especially his grandchildren and animals. He relished the small joys of life, enjoying good food, lively music, and never missing the chance to tell another story or sing another song. He made his family and friends laugh, which is as admirable of a trait as a person can have.

He is preceded in death by his parents; his sister Jean and brother Greg; and his daughter Tammy, whose presence he missed for years. He’s survived by his wife Jill; son Justin (Jodie); daughters Jessica (Geoff) and Jenny (Matt); his dear grandkids, Toffer, Matthew, Zac, Miles, Griffin, Roger, and Ida; as well as many other family and friends, including his first wife Patrice Wollam. He loved his family dearly and didn’t miss opportunities to show his affection.

A celebration of life to remember our dear spouse, father, and friend will be held at a later date. In lieu of flowers, play a round of golf with a friend, buy an extra nut roll to share, or adopt a new pet. Find reasons to be happy like Terry so often did.