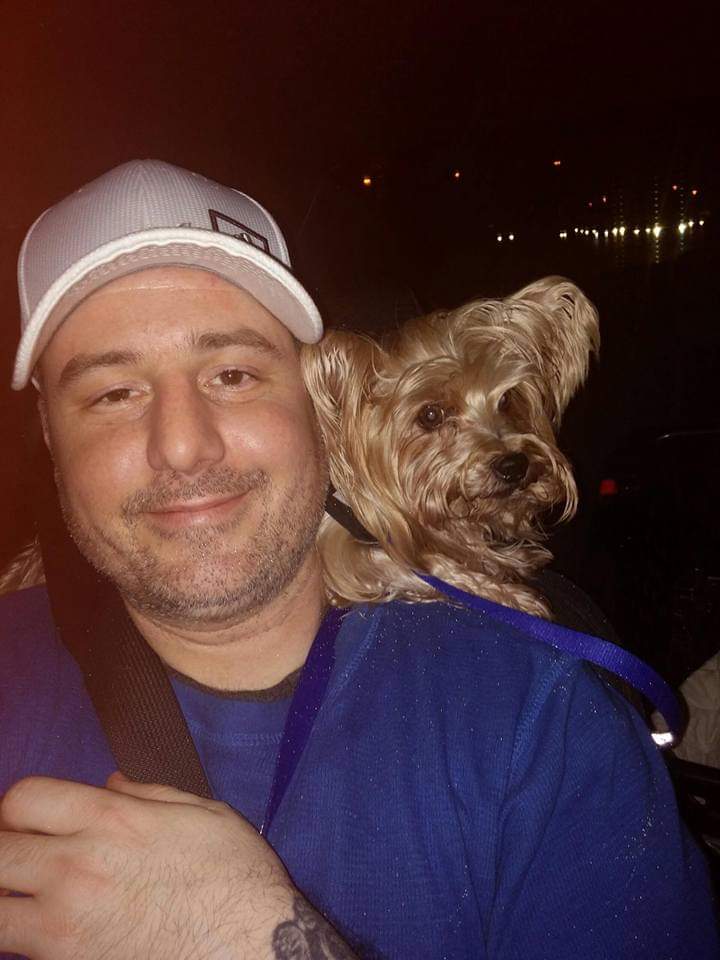 He was preceded in death by his grandparents, Robert Maurice Morell and Yvonne Kenyon Morell; his father, Steven Maurice Morell Sr.; and uncle, Kenneth C. Morell.

He is survived by his mother, Kathy A Kilgour; his aunt, Donna Romano and her husband Tony; uncles, Raymond Morell, Philip Morell, and William Kilgour; his aunts Joyce (Jae) Conger-Morell and Donna Figueiredo; and his grandmother, Gloria Kilgour.

Steven enjoyed cooking and a variety of sports. He was a Mets fan by birth. He was a kind and generous soul.