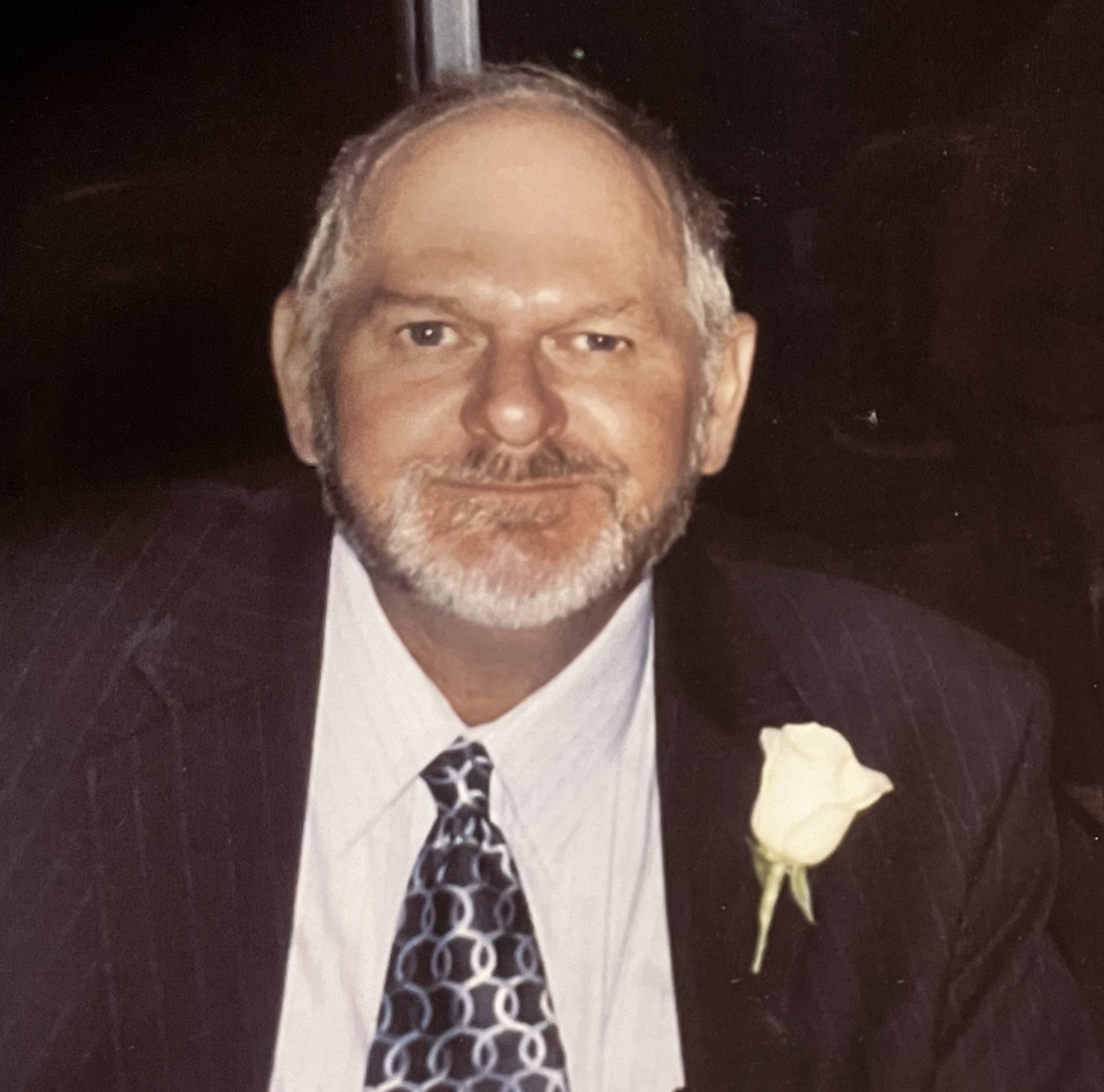 Steve Kelly Porter, age 66, of Boulder, CO, passed away Sunday, November 6, 2022, at the Boulder Canyon Health and Rehabilitation Center in Boulder, CO.  A memorial service for family and friends will be held at a later date in Boulder, CO, pending arrangements.

Steve was born on July 1, 1956, to Lillian Leora Porter and Loren Wayne Porter in Cloquet, Minnesota.  He was raised in Scanlon, Minnesota, received his education in Cloquet, Minnesota, and graduated in 1975.  He enjoyed hunting, fishing, snowmobiling, traveling, listening to oldies' music, and spending time with family.  Most of all, Steve loved to build things, from a very young age.  After high school, Steve moved to Colorado and lived there for over 35 years working in construction, specializing in home building and remodeling.  He started out at Hugh M. Woods and later owned his own business, Porter Construction.  He often told stories of past building projects near the Boulder and Longmont areas and claimed they called him “No Nails Porter” because of the precision and fit of his work.

Steve will be missed by his family and friends.  He is survived by his two daughters, Melissa (Mike) Nelson of Toronto, South Dakota, and Kelly (Saylor) Buckland of Custer, South Dakota; his brothers Joel (Karen) Porter of Hudson, Wisconsin, and Tom (Min) Porter of Adelphi, Maryland; his five grandchildren, Brandon, Emily, Ethan, Westin, and Tristin; his beloved ex-wife Linda Lewis and her daughter Karrie of Boulder, Colorado; nieces, nephews, an aunt, and many cousins.

Steve is preceded in death by his parents, Loren and Lillian Porter, grandparents, aunts, and uncles.

A Memorial Service will be held at a later date for family and friends.  In lieu of flowers, please consider donations to Habitat for Humanity in Steve’s name.