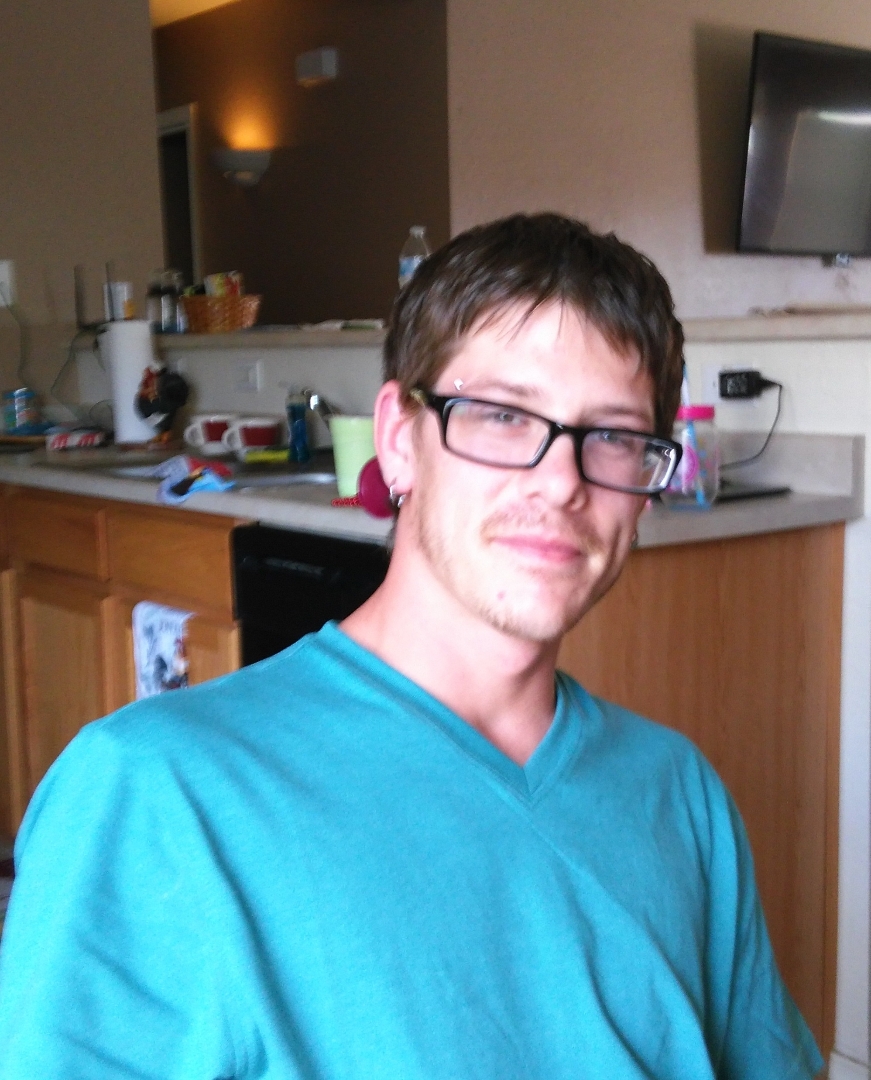 A private memorial service for family members will be held at the family's convenience.