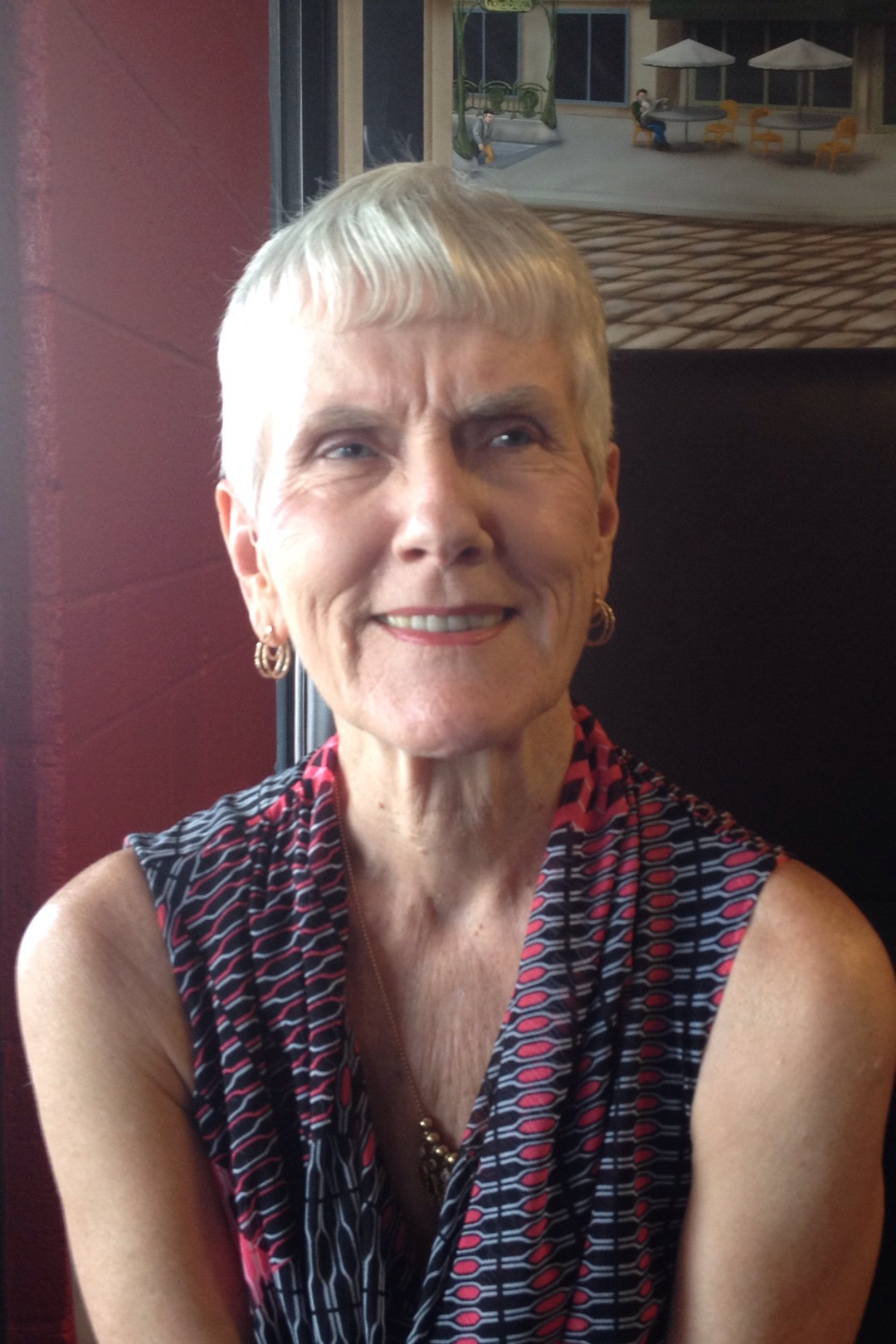 One of the sweetest people to walk the earth has left us. Sarah Sue Ingram, 78, went toe to toe with cancer for 3 1/2 years before the monster took her in Chandler, Arizona.

Born June 15, 1943 in Clarence, Louisiana, Sarah Sue began a career as a civilian personnelist for the U.S. Army in 1966, a job that took her to states across the South and to Wurzburg, Germany. She took a position with the Corp of Engineers in Sacramento, California, before returning to Germany with the Army. Sarah Sue retired from the Army and served as a human resource supervisor for Natchitoches Regional Medical Center from 1999-2012 before moving to Arizona to be close her family.

She is survived by her daughter, Susan Marshall; son-in-law John Marshall; her grandkids, Samuel, Jacob, and Sarah; and her brother, Jeff Ingram.

Sarah to some, Sue to others, Granny to her grandchildren, she was selfless to a fault, putting everyone else first, even, at times, to her own detriment. She had a brightness and positivity in her always, even as a horrible disease ate away at her.

We will miss her very much. That she passed on Good Friday seems fitting.