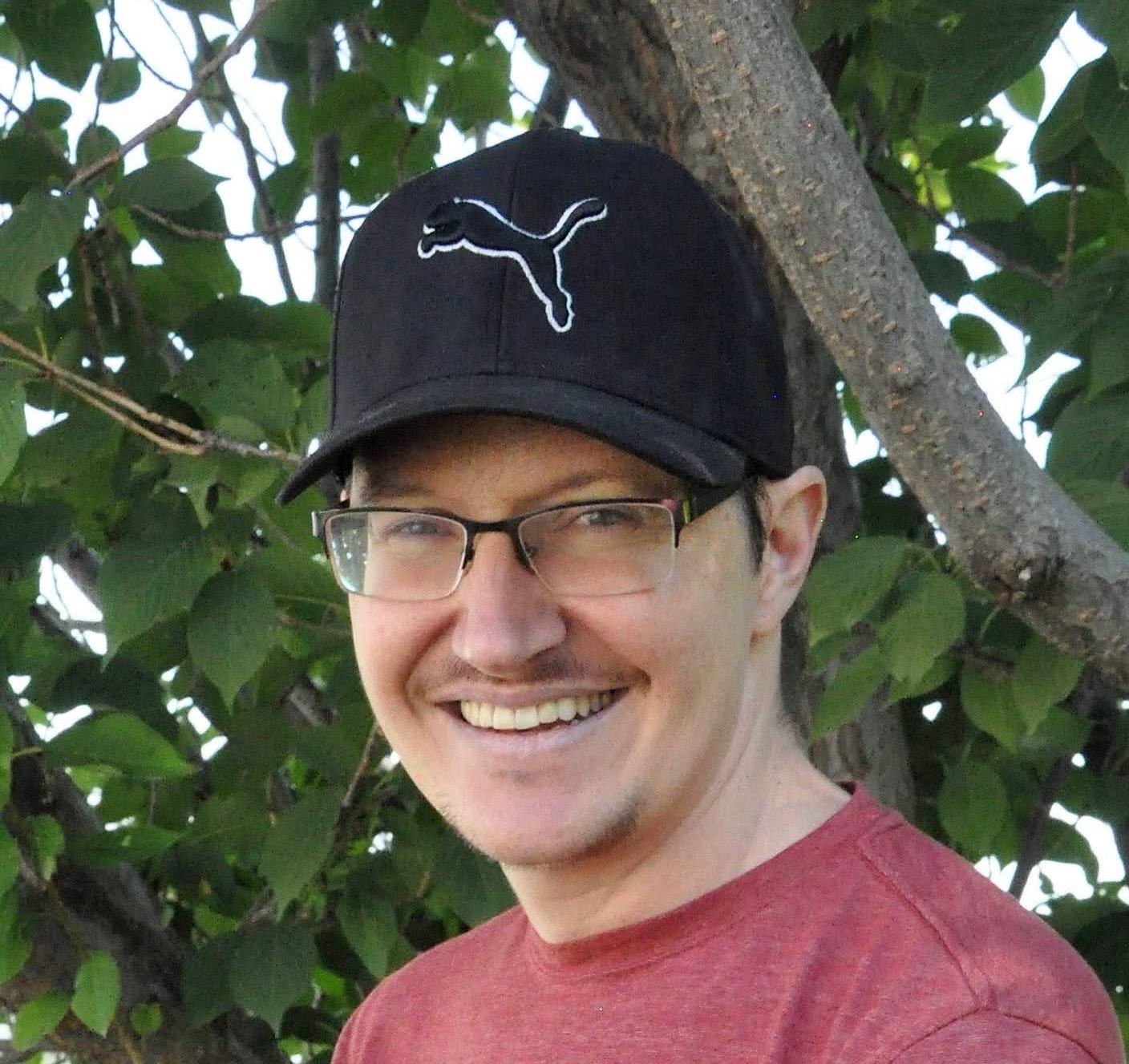 Ryan Byrd passed away on November 28, 2022, at home surrounded by family in Saratoga Springs, Utah, after a twenty-two-month battle with Glioblastoma at the age of 39.

Ryan is survived by Shanell Rae Barrington, his wife of more than 16 years, and their five young children; Bridger Kajun (13), Addison Rae (10), Brooklyn Rose (9), Boston Ryan (6), and Ava Lynn (5), by his mother Rita Byrd and brother Kyle Byrd (Emily) and his five children. He was preceded in death by his father, Ken Byrd (2016) of Delta, Utah.

Ryan was born on May 15, 1983, in Payson, Utah as the second of two children to Ken and Rita Byrd. He was raised at the family home in Delta and greatly benefited from the freedom to adventure outdoors and cultivate numerous life-long friendships that he always held very close. Even from an early age, Ryan had a unique combination of curiosity, determination, and artistry that had him building everything from tree houses to hand-dug swimming pools. This talent ultimately blessed many lives as he was often the architect and builder of multiple remodeled homes, decks, cabins, sheds, playgrounds, and more for his family and friends.

As a prolific creator, Ryan was only limited by his imagination. He enjoyed trying his hand at 2D and 3D art forms of all kinds, designing parlor games, and inventing elaborate bedtime stories to entertain his children. Always an engaging conversationalist, he thoroughly enjoyed making those around him laugh, often coming up with nonsense words and phrases to get a response. He was known to have been heard complimenting the beauty of nostrils, describing something as “wizardly,” or feeling so tired he was “bam-schmazzled.”

Ryan had a fun-loving, massive heart and was generous with his time and talents. He was always looking for ways to understand, learn from, and connect with life forms of all shapes and sizes.

Daddy Walnut, as they often called him, will be remembered by his children as the go-to tickle monster, master snuggler, and best hide-and-seeker around, even if they often joked that his attempts at facial hair growth amounted to “not a great beard”. He was quick to set duties aside to nurture his littles and make them each feel special. Ryan married Shanell Barrington on August 26, 2006. Ryan referred to her lovingly as “My Baerd” and "My Love" - he faithfully doted on her, praised her tasty bakes, and was a devoted partner through life’s ups and downs.

Ryan will be deeply missed by family and friends alike. A memorial open house celebrating his life will be Sunday, December 4, 2022, from noon until  3:00 pm at the Byrd home in Saratoga Springs, Utah. Donations in support of the surviving children in Ryan’s name are requested in lieu of flowers through Venmo @Shanell-Byrd.