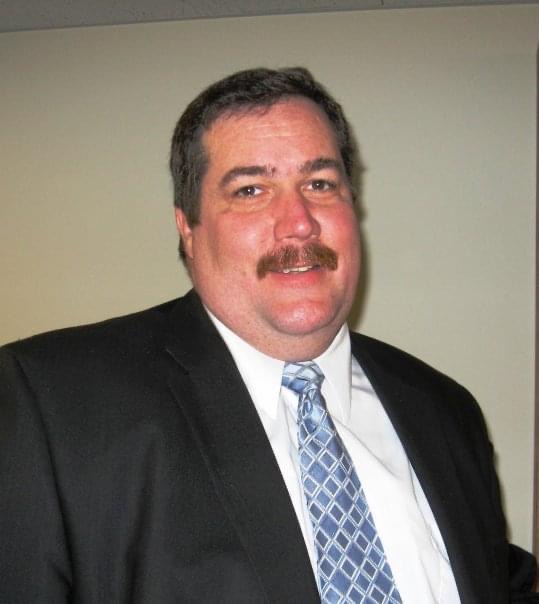 Ronald Dale Dempsey was born on 09/19/1964 to his parents Robert and Phyllis (Anderson) Dempsey. The third of four children, Ron was the jokester, caregiver, and wild child. He was proceeded in death by his father Bob, sister Nyla and brother Keith and stepsister Nadine O’Neil. He is survived by his sainted mother Phyllis and his sister Tina (David) Tolman. He is the father to and survived by Sean Patrick and Samuelson (Samuel Phillip) Dempsey and the light of his world, his granddaughter Rosie (Ariel).

He considered himself to be the ULTIMATE uncle Ronnie to Jessie-Bob, Erin-Bob, Cameroon (Rachel) Tolman, Kori-Bob (Riley) Purser, and Magen and Mandy O’Neil. He loved his family, including his many cousins, adopted nieces and nephews, and friends.

As a man full of life, he served his country in the Navy, served his God in the Church of Jesus Christ of Latter Day Saints, and his family by feeding them and making them laugh. His passion for driving trucks took him all over the country and even to Iraq and Kuwait. He was a man well loved and is sorely missed. Ron died unexpectedly on 09/11/2022, surrounded by family.