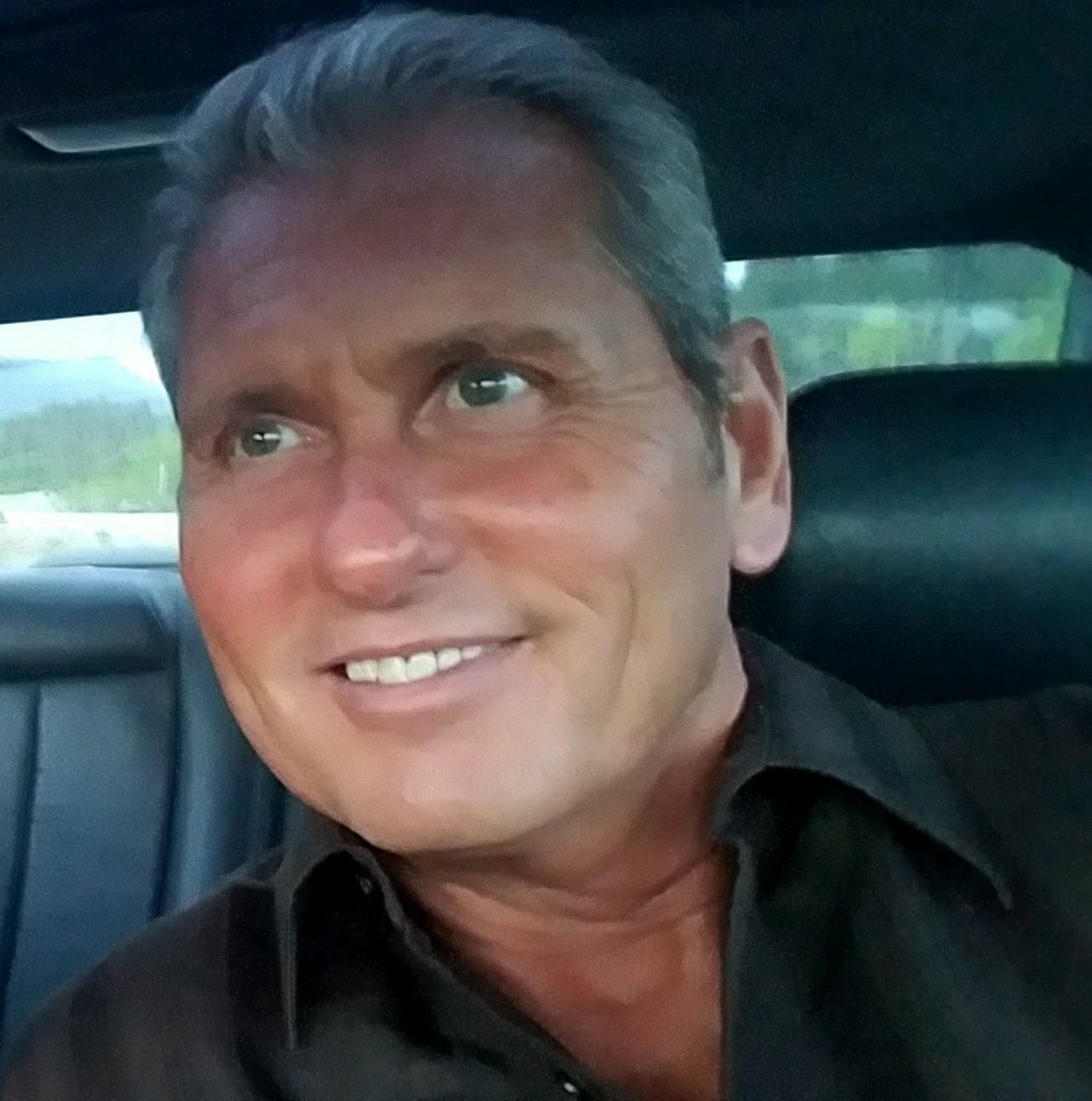 Roger was born on August 3, 1966, at Scott AFB Illinois. He grew up in Granite City, IL, and eventually moved to Kirksville, MO where he attended and graduated from Kirksville High School.

After High School, Roger enlisted in the Army where he proudly served his country until an unfortunate parachuting accident forced him out of the service. Roger eventually became a jack-of-all-trades, working for several companies along the way. One is Zane's Italian Bistro where he met his beloved, Wendy.  Most recently, Roger worked for Hazelbrook Recovery Center as a consultant. He helped people make connections to sober living. Roger was on the Board of Directors for HAAT Force which helps homeless families with sheltering during severe weather. Roger was also a part of a homeless collaborative group called Change the Trend. Roger had an abundance mindset. He was always willing to help someone in need and share his knowledge. He was an advocate for the underdog. He attended regular meetings at the Dragon's Den, often taking someone with him who needed help in recovery. At the age of 56, Roger passed away on November 8, 2022.

Roger will be missed by those who knew him. His generous heart, big hugs, and contagious smile will always be remembered. Roger is preceded in death by his Parents, Roger and Donna Kadell, his Grandparents, Kenneth and Dorothy Woodruff, Vic and Agnes Kadell, and his Fiancé, Wendy Brown.

A Celebration of Life service is scheduled for Friday, December 2, 2022 at Sanctuary Fellowship Church:

In lieu of flowers, the family requests for donations to be made towards the funeral costs at https://gofund.me/50ad59b6