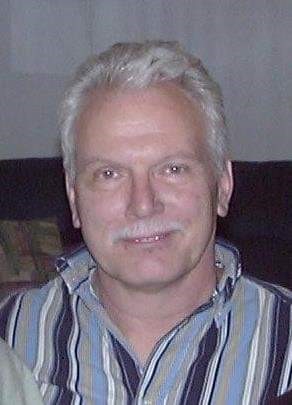 Robert “Bob” Runk passed away on February 6th, 2022. His final moments were spent holding the hands of his wife, Maureen; his daughter, Lauren; and his son, Robbie. There was no pain in his transition and he offered his love, best wishes, and continued good spirits to those around him up unto the very end. In addition to the family present at his passing, he is survived by his sister, Deborah; his sons, Nicky and Gary; and his daughter, Elizabeth.

Bob spent most of his career in the aerospace industry working as a mechanical and process engineer. He was a man utterly devoted to his family; taking time out of his day to show up to every sports game, recital, or performance they were a part of. Bob’s greatest joys in life were found in supporting and providing for those he loved, most notably his wife, Maureen. His zest for life fueled his battle against cancer, as he wanted nothing more than to be there for her that much longer. Bob will be dearly missed.

A celebration of his life will be held in his honor at a later date.