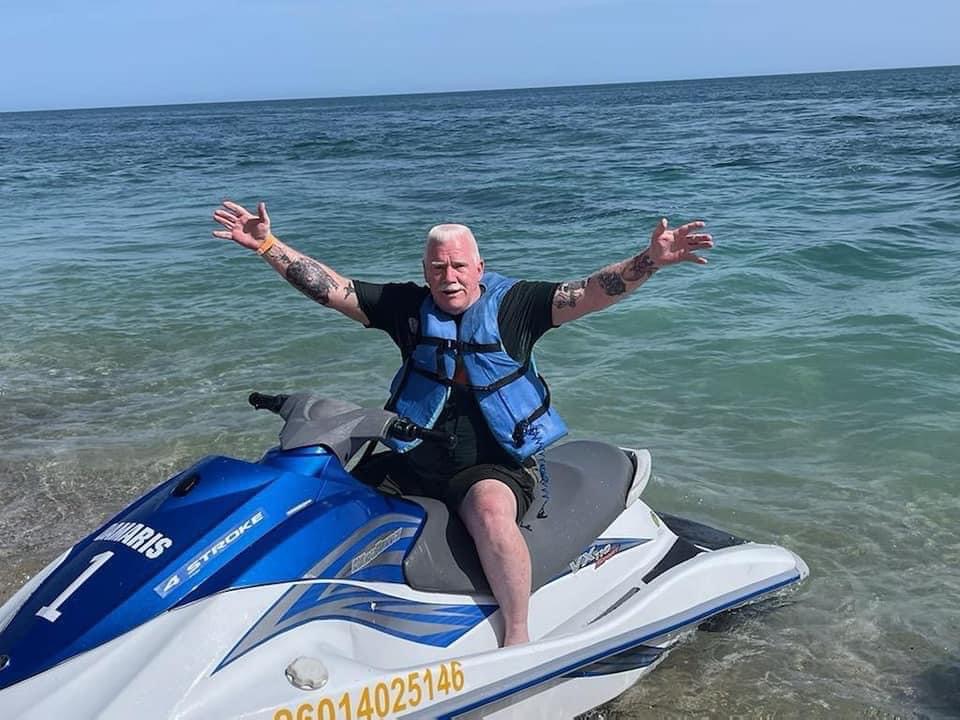 Rickey Dale Tilley (Rick), 63 years of age, passed away peacefully on January 3rd, 2023 at Hospice of the Valley in Surprise, Arizona after battling cancer. He was surrounded by his family and friends. Rick was Born November 3rd, 1959 in Dexter, Missouri to William and Reba Tilley.

Rick was preceded in death by his parents Willam and Reba Tilley and his brother Darrell Tilley.

Rick loved God and his church family. He was a member of The Grove Church in Chandler, Arizona, and The Iron Man men's group. He was an Army Veteran, a jack-of-all-trades, and certainly an adrenaline junkie. He loved anything that would go fast. The last thing he asked his oncologist was if he could be cleared to skydive! One thing we all will miss is definitely his sense of humor and ability to make anyone laugh. He was deeply loved and will be greatly missed.

Rick did not want a traditional funeral. In true Rick Tilley fashion, he requested a big party in his honor. The party details will be shared at a later date.