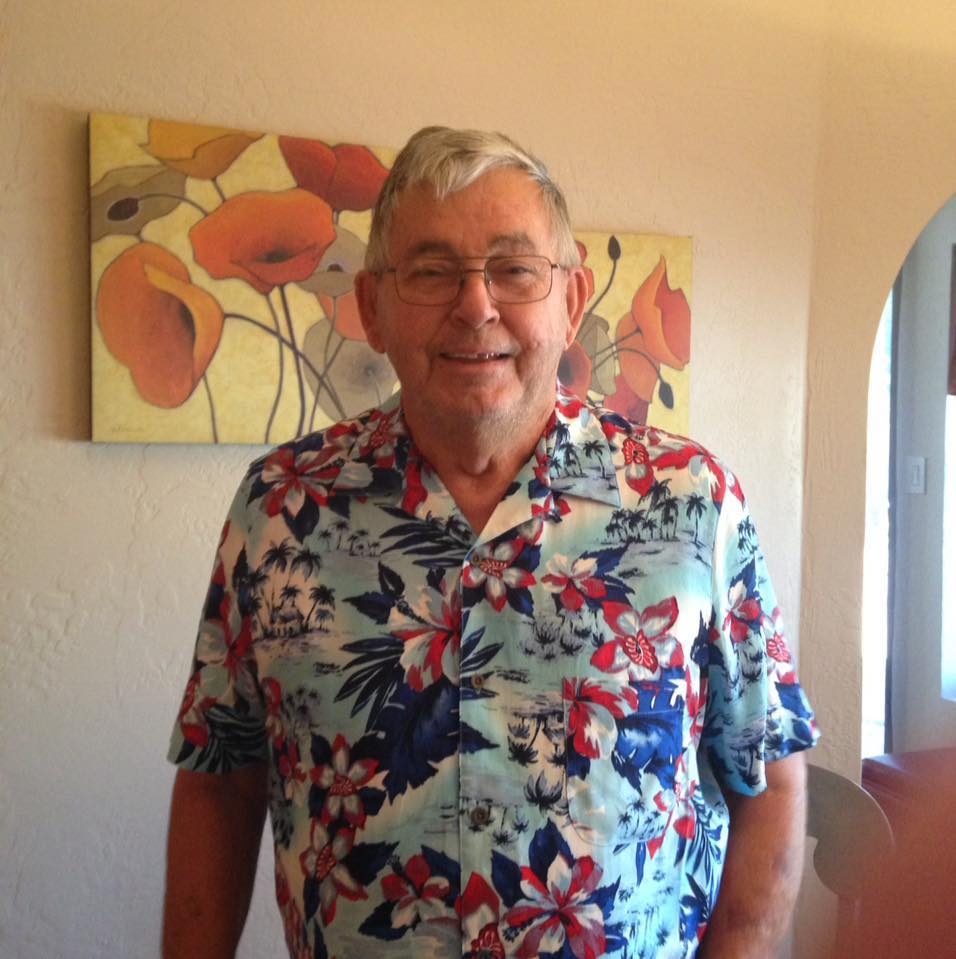 Ray grew up on a farm near McClusky, North Dakota. He graduated in 1957 from Denhoff High School in Denhoff, ND. He worked in the car service business for many years. Ray and his family moved to several cities across the US and in 1993 they moved to Arizona and liked the weather so much they stayed. Ray retired in 2004. Ray, however, was not good at retirement and worked at a gas station, a dry cleaner and even as a janitor at the Fountain Hills Community Center to keep himself busy until his wife retired in 2018.  Ray and his wife enjoyed going for long trips every summer in their RV. They always made sure to plan a trip so that they’d stop and see family along the way.

It was rare to catch Ray sitting down for very long, he always was putzing around the house working on a project or two. His favorite team was the Minnesota Vikings. His favorite color was purple, his children liked to tease him that was only because he was a Vikings fan. Ray enjoyed taking trips with his family and amusement parks were always a destination. His favorite ride was The Pirates of the Caribbean at Disneyland. Ray enjoyed silly comedies and goofy jokes. Ray was a true family man and was quick to help his kids with anything. He was a big tease. Ray adored his grandchildren and one of the only times you’d find him sitting still was when they were snuggled up with him.

Our family is grateful to know that Ray is at peace. A private family gathering will be held to celebrate his life.