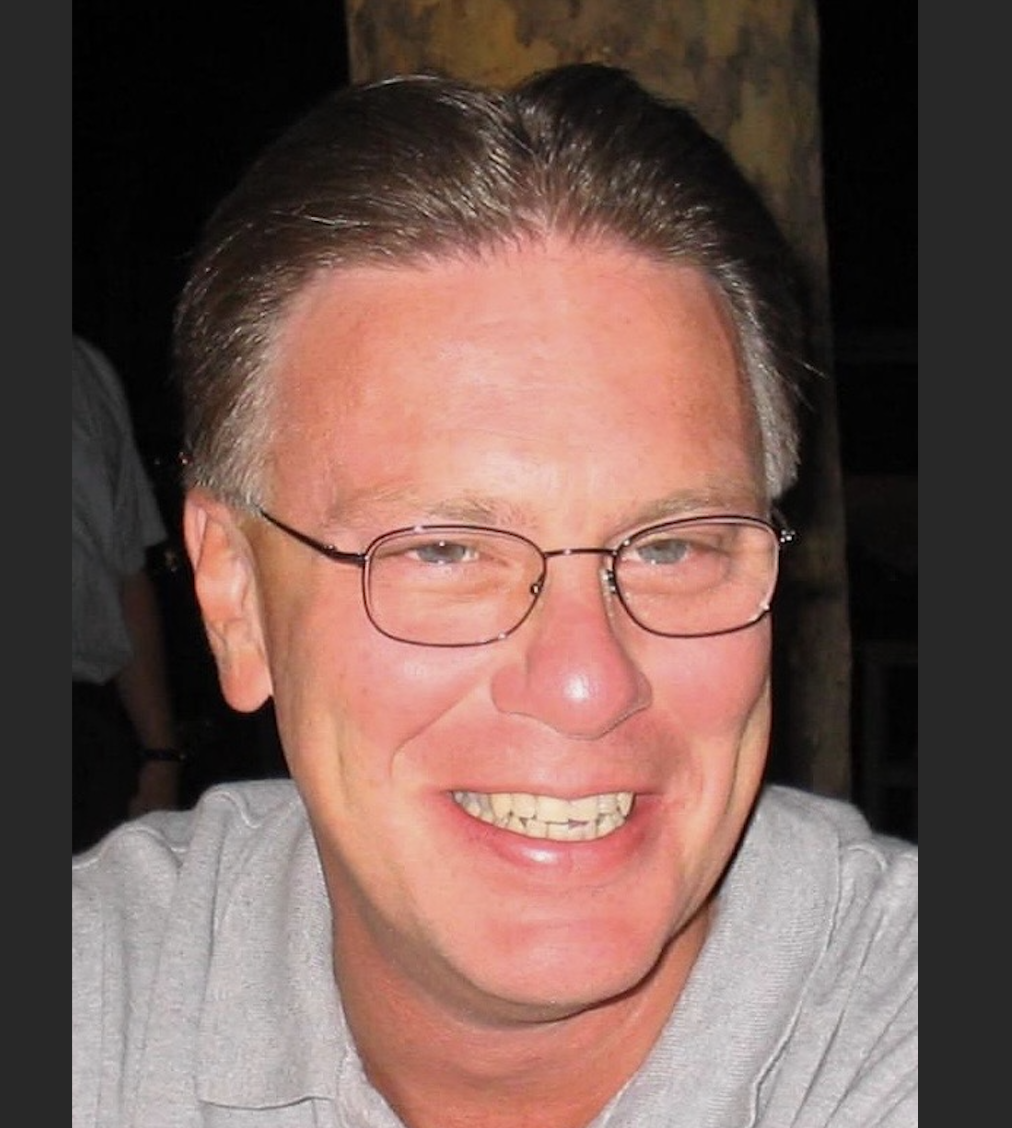 On Saturday, January 7, 2023, Paul Myron Brock, 63 years old, passed away. For seven and a half years he had battled complications from West Nile Virus and passed peacefully in his sleep in the early morning hours. His family will miss him dearly and marvel at his ability to somehow fall into his complicated illness gracefully.

Paul’s memory lives on with his spouse, Joyce; two children, Joel and Taha; and three grandchildren, Mikayla (13), Marcus (10), and Kate (7).  Paul and Joyce had celebrated 44 years of marriage.

A proud graduate of Purdue University, Paul received his degree in Manufacturing Management while working at Phelps Dodge in Ft. Wayne, Indiana. After Paul and Joyce moved to Chandler, Arizona in 1994 with their children, Paul worked for Dial/Henkel Corporation of America in Scottsdale, Arizona as a Contract Manufacturing Manager for many years.

Being a family man, Paul loved taking his family on vacations and fun-filled adventures. He enjoyed traveling, navigating his boat around the lakes in Arizona, camping, and spending time in Puerto Penasco (Rocky Point) Mexico.  He traveled to many places for work and pleasure earning him the title of “Marriott Man”.  One of his favorite sayings was, “work hard, play hard”.

Paul was an amazing husband, father, and grandfather. He was a kind and giving soul who will be remembered fondly and missed so deeply by family and friends.

It was Paul’s desire to be cremated and his ashes will be scattered in several of his favorite places. A celebration of life will be held in his honor at a later date.