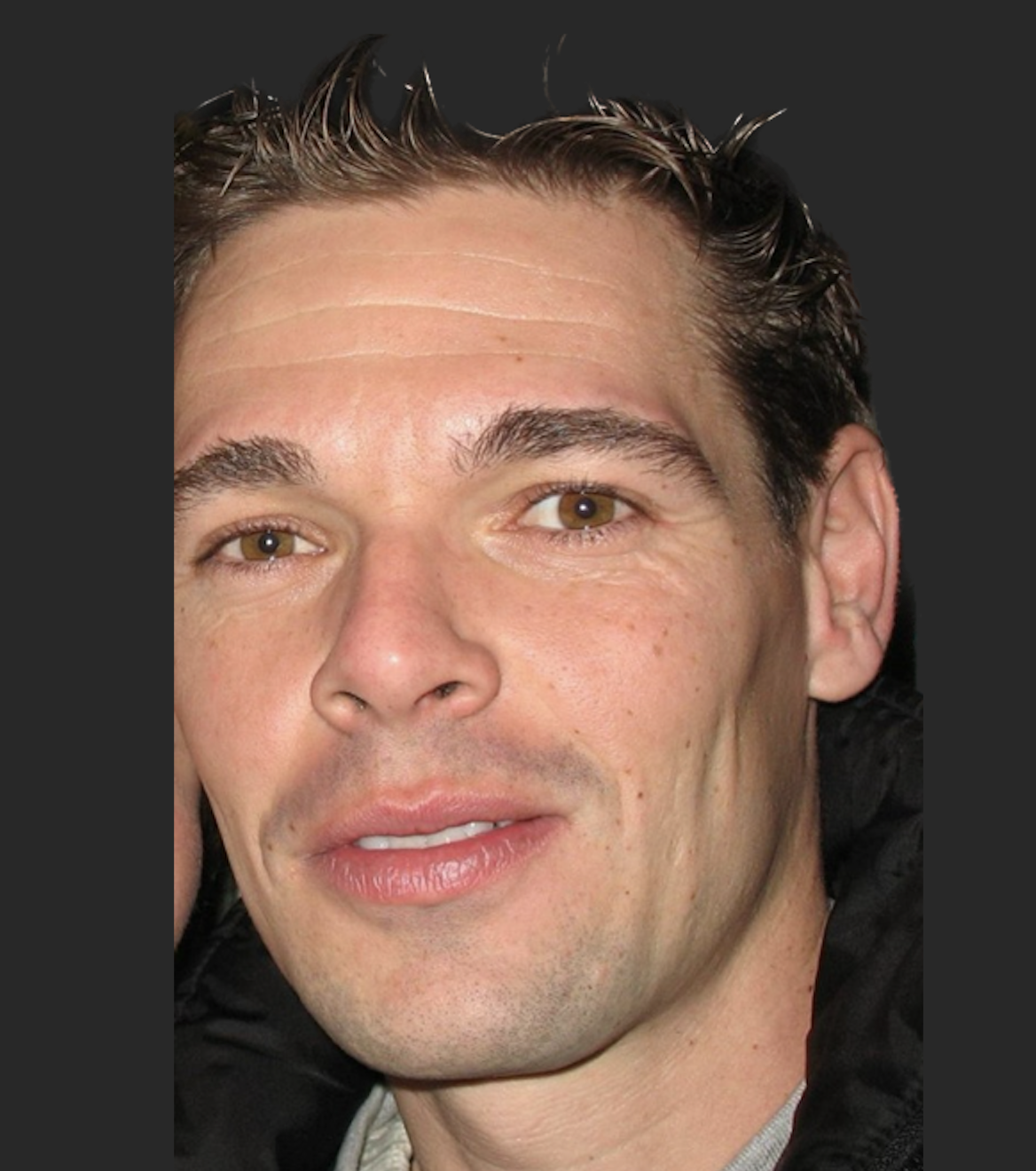 On the morning of October 4, 2022, God received the most amazing and compassionate man, Paul Henry Stanley, in his kingdom.  He was born on October 28, 1974, to Catherine and John Stanley in Durham, England.  He was 47 and fought so hard against his disease Churgg Strauss.  Paul is survived by his wife Jennifer Hidalgo and two beautiful kids, Cayden (14) and Natalya Stanley (7).  Also his mother and father-in-law James and Toni Coleman, as well as his grandmother-in-law, Clara Irene Hidalgo.  Paul also leaves behind 3 sisters, Kelly Andrews, Elizabeth, and Sarah Stanley, as well as his brother-in-law/golfing buddy Richard Andrews.

Paul Henry Stanley loved life and fought so hard until the end. He was a big dreamer, adventurer, and spur-of-the-moment kind of guy.  He left England at the age of 18 for the American dream.  He landed in Ft Lauderdale, Florida for a moment, but left to come to Colorado with $1 in his pocket.  Fast forward to 2006 when Paul and Jenn met.  They would spend an amazing 17 years together with 2 beautiful children.

Paul owned a successful locksmith company, of which he gave 150%.  He was a phenomenal father, husband, brother, son, and friend.  Paul was loved by everyone that met him and would go out of his way to help someone in need.  He had a love for golf, Newcastle football, Broncos, Budweiser, Coke Cola, the jeepie, and spending time with his family.  Paul Henry Stanley is greatly missed and now God has one of the finest men that we had the pleasure to spend time with.

End-of-life services will be held at the end of May or 1st weekend in June, due to family and friends traveling from far distances.  It will be announced when we have all details finalized.