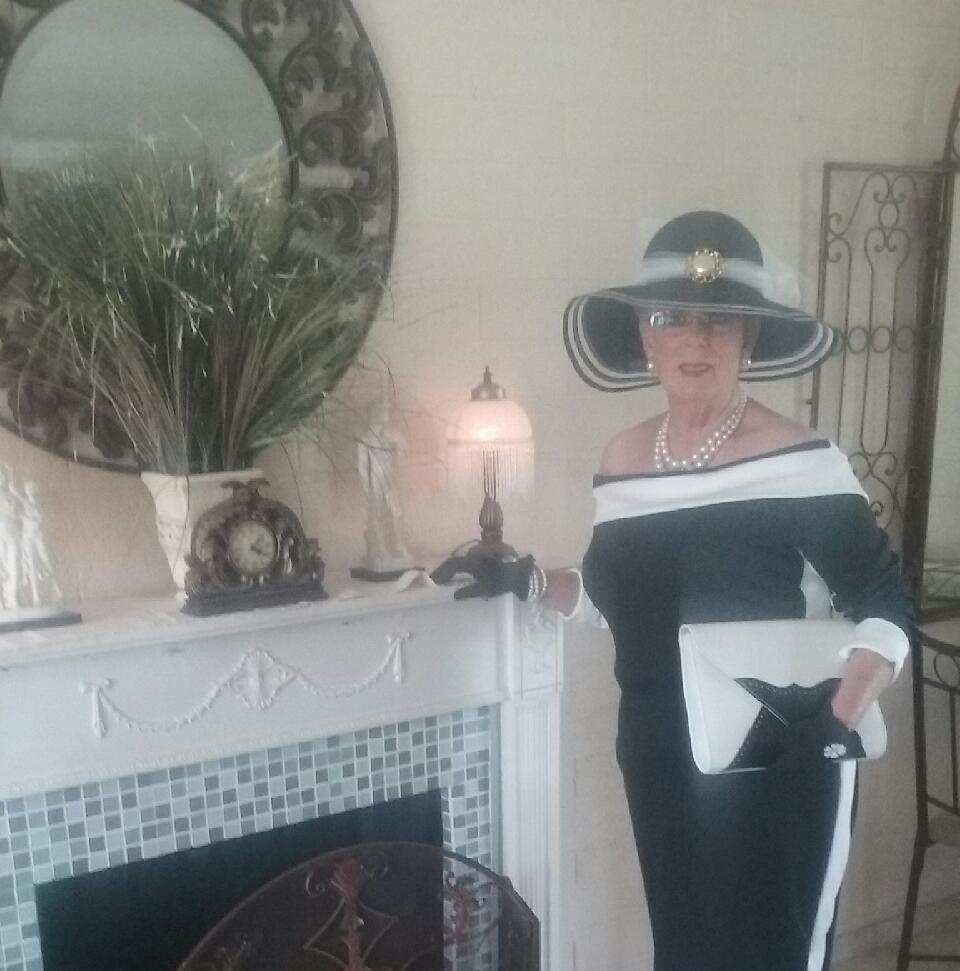 Pam was raised in Trevor Wisconsin and attended Holy Name Catholic Grade School in Wilmot Wisconsin and graduated from Wilmot High School in 1971. She was an avid bowler at Antioch Lanes where she met her husband Dave. Together, they raised their two children, Dan and Tiffany where she was very active with their school lives growing up in Antioch. Pam was also a very active and dedicated Loyal Order of Moose member after she joined the Antioch Moose Lodge #525. She obtained her College of Regents degree in 2003 at Mooseheart, IL which is the highest degree the Women of the Moose can obtain. In the spring of this year, Pam was elected to the Glendale Arizona Moose Lodge #2243 Board of Officers in the first year women were eligible to be elected to the Lodge Board of Officers. Pam was also a die-hard Chicago Cubs fan and she proudly flew her W Flag after every Cub win.

Pam is survived by her mother Lillian Allen of Trevor Wisconsin, her husband Dave, her son Dan (Torrie) Turner of Paddock Lake, Wisconsin, her daughter Tiffany Bednarz (Todd) of Crown Point, Indiana and her sister Paula Allen (Bruce) of Two Rivers Wisconsin and nephew Brandon. Her grandchildren Caylin, Aiden, and Kolton of Cedar Lake, IN were so much a part of her life and brought her so much joy and also a very special neighbor and friend, Bruce Krusell. She also leaves behind a cadre of friends and relatives including her cousins Harry Walsh (Lois), Liane (Paul) Hansen, and Frank Walsh.

A memorial service will be held at the Glendale Moose Lodge #2243 on Thursday, October 20h at 1:00 PM followed by a celebration of life. Interment will be at Holy Name of Jesus Cemetery which will be preceded by mass at Holy Cross Catholic Church in Wilmot, Wisconsin. Those arrangements will be at a later date to be determined.