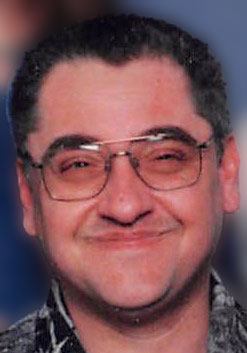 Nick was born on September 17, 1962, in Plainfield, New Jersey.  The family moved to Florida when he was eight years old. Nick spent a good part of his childhood and teen years in Sunrise, Florida, where much time was spent on the water, go cart racing, and summer family vacationing.  After high school, the family moved to Gainesville, Florida, where Nick started in the work force and learned he was good in the area of collections, working for Budget Rent a Car.  Eventually he married and settled in Mesa, Arizona. Nick enjoyed singing and recording karaoke, he was a ham radio operator, and he loved spending time with his family.

Nick leaves behind his wife Karen, stepdaughter Kimberly, and two grandchildren, and stepson Scott in Arizona. In Florida, he is survived by his mother Rose Howells (Dick) and father Harry Maize, sister Lisa Tomlinson (Mark) and sister Marilyn Young (Randy).  Nick has extended family in Florida and New Jersey that love and will miss him, especially his buddy Uncle Frank.