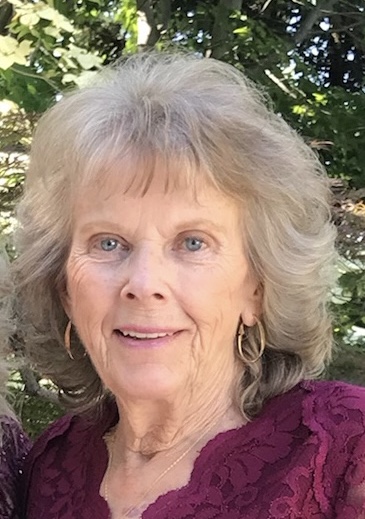 Margie was born on November 4, 1942, in Denver, CO to Paul Raymond Coker and Dorothy Louise Coker (Elder).  Margie grew up in Denver and graduated from West High School in 1960.  During high school, she met Wallace McLean at a local roller skate rink, and they were married on January 8, 1961.  They raised three children, Shelly, Chris, and Julie.

Margie retired from a long career as a paralegal in telecommunications working for Mountain Bell, which became US West as well as Qwest Communications.  Margie retired from the phone company after 20-plus years and retired to Sahuarita, AZ in 2010.  She enjoyed spending her summers at the family cabin in Conifer, CO, along with camping, traveling to the ocean, and soaking up the sunsets of the Arizona desert.

Margie is preceded in death by her father, Paul Coker; her stepmother Judith Coker, her stepfather Quentin Curry and her mother Dorothy Curry.