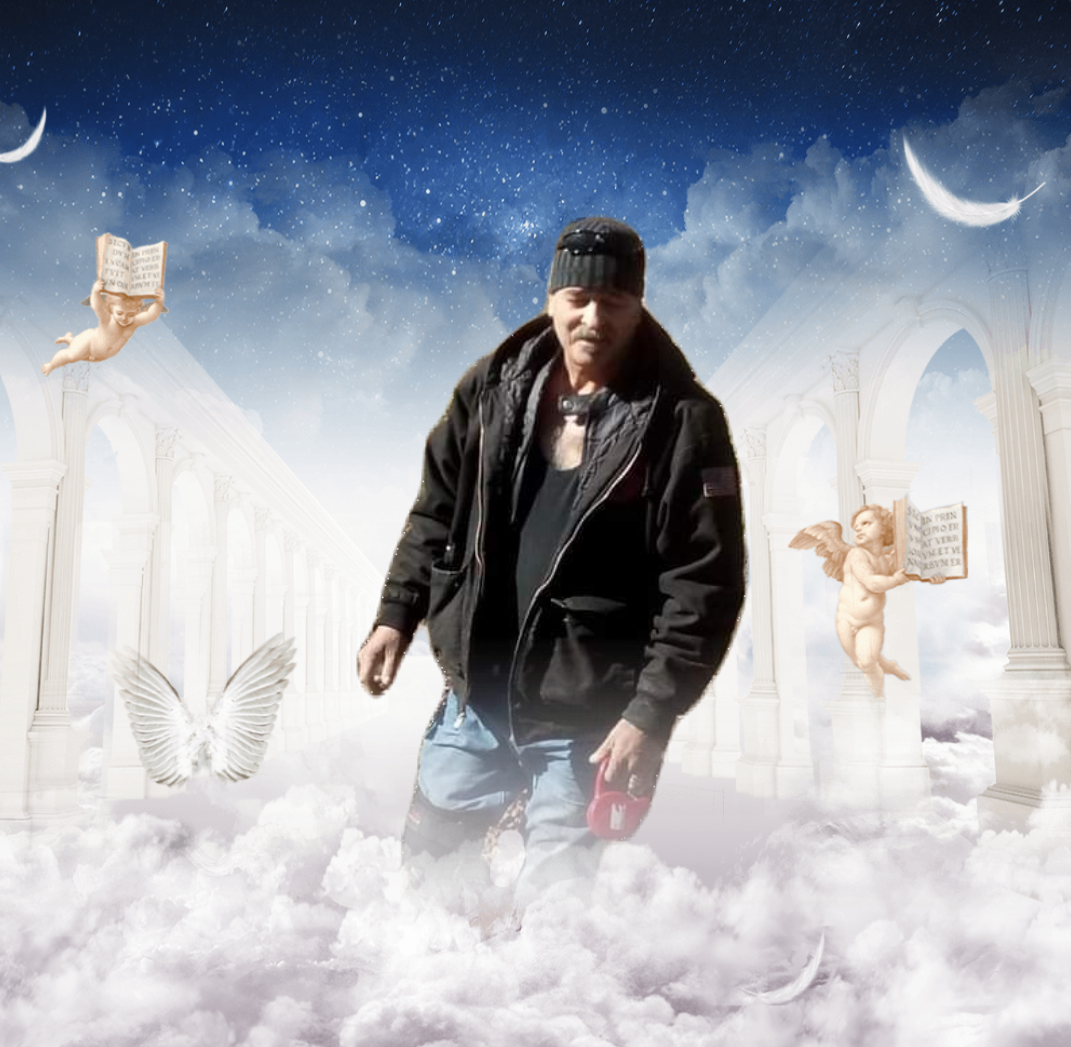 Marcus Parson 57 years old born July 13 passed on Nov 02 2021 he was a fighter but lost his battle due to covid. He is survived by his life long partner of 33 years by his side up to the very end. Marcus was a service Tech And a good provider for his family Marcus is going to be missed by all that new him, he is survived by his loving wifeTheresa of 33 years & his step daughter heather & his stepson billy, his father n law Steve Young that he looked up to as a father & a mentor his mother n law sheila and his brother n law steve and his wife karen and dalton his nephew and his good friends  Angie And Shanna and Joe and his co-workers at J&R Auto Raul his boss and best friend and chris and david where he was a service Tech, he worked on cars his whole life.he is also survived by His aunt sue and cousin nick and his mother Rose and his 4 sisters christina Brenda Tracy & Rhonda and many more family members & friends . Marcus had a ruff life until he moved from California to Phoenix in 1990 And 1994 he met his wife and they found each other not once but twice and married twice. Marcus was a good man a good provider and a hard worker he loved to work on cars his passion was historical vehicles. He was an excellent artist on his spare time he could draw anything. Marcus will be missed by all that knew him he touched so many people in so many ways. R.I.P my love until we meet again. spread your wings fly hi in the ski, never say good bye, just see you later.