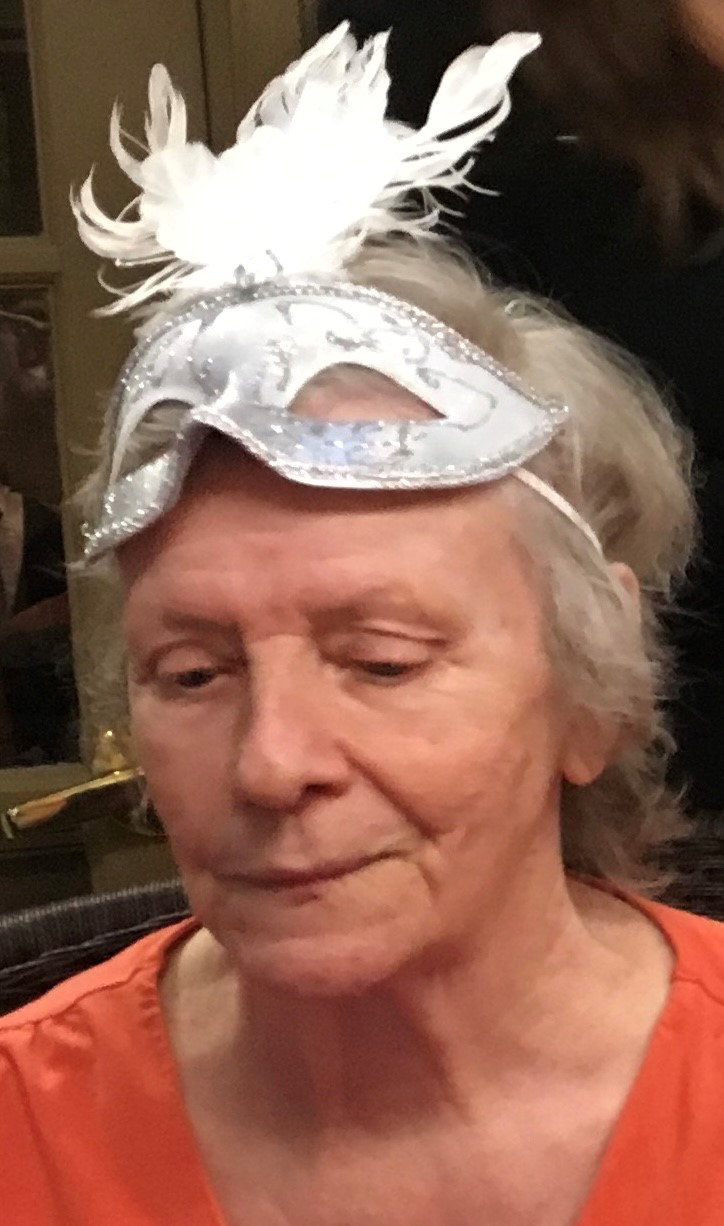 Lynda Harris Craft passed away peacefully on January 28, 2022. She was born on May 4, 1943 in eastern Alabama and was an educator and entrepreneur.

After obtaining her doctorate from beloved Auburn University, Lynda pursued her lifelong passion sharing her knowledge of economics to as many people as possible. She was also an early adopter of the 'side hustle' and owned and sold numerous independent businesses in the Anniston area.

After a long career, she retired to Tempe, Arizona where she lived her final years near family. Among many, her interests included foreign travel, antique and book collecting, Auburn football, and playing practical jokes.

Lynda is preceded in death by her parents Wilson and Sue Harris, brothers James G. and Larry Harris, and is survived by daughter Emalee, son-in-law J.P. Foy, and brother R.J. Harris.

There will a remembrance service to be announced and Lynda will be laid to final rest at Anniston Memorial Gardens Cemetery.  In lieu of flowers or gifts, family asks that donations be made to the Calhoun County Humane Society. War Eagle!