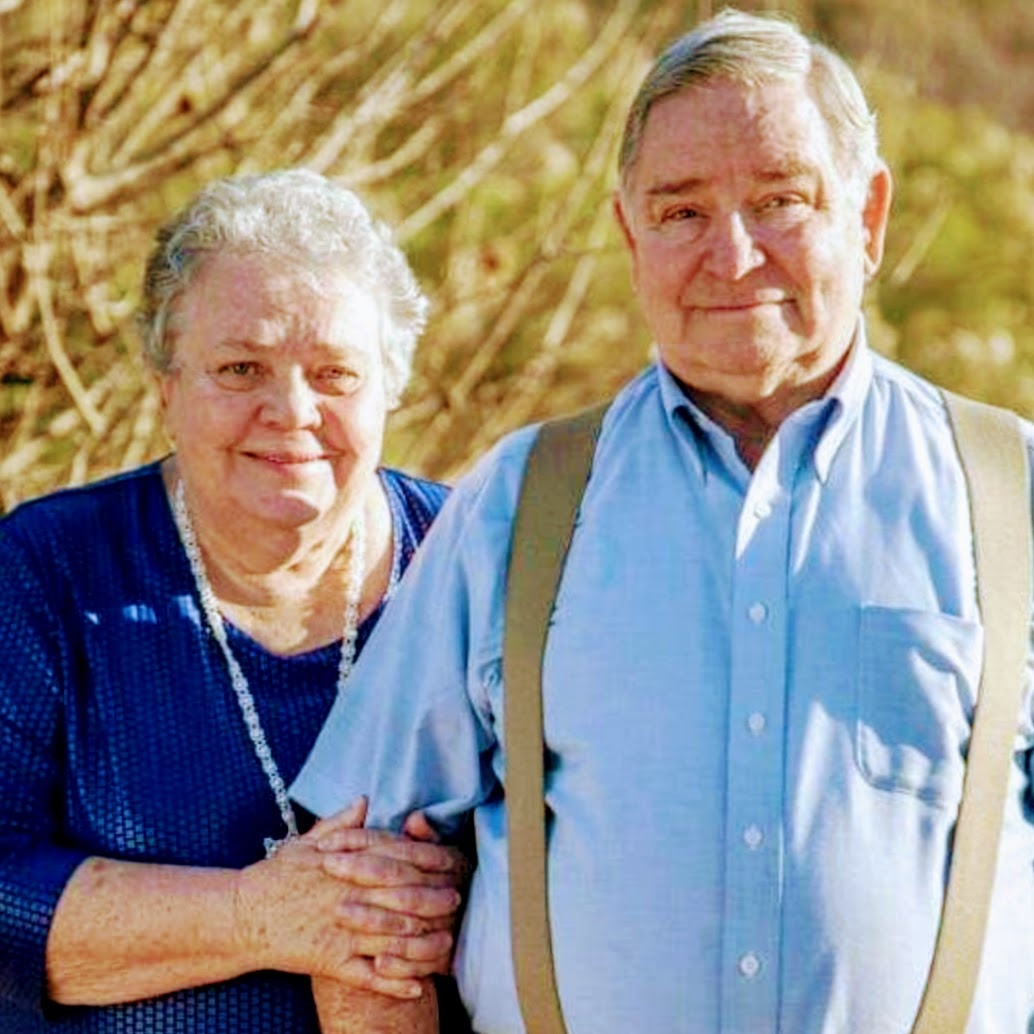 Leslie Mark Rogers, age 79, left his life in Arizona and returned to his Heavenly home on February 16th after a valiant fight with multiple lung issues. Two sisters, Peggy Jo and Carol Jean, a bother, Evan, as well as his parents Mark and Belva Rogers and Margaret Lorraine Smith all preceded him in death.

Les loved reading, learning, working, being in nature and serving. He loved all things science and spent his life working to better understand the earth, stars and sun. Les was also  voratious in his quest to learn more about the Savior Jesus Christ and His joyful doctrine. Les was deeply committed to those he loved; especially his beloved wife, Kathleen Rogers. He served her and was her primary care giver for 20 years of their 56 year marriage.

Les was the original dad joke instigator and his family and friends loved his dry intelligent humor. He frequently had a word of wit or wisdom to share with others, had a kind heart and was loved by all who knew him.

Friends and family are invited to join Les's wife and children for his memorial to be held at The Church of Jesus Christ of Latter-day Saints chapel located at 425 Estrella Parkway, Goodyear, AZ 85338, on March 12th at 1pm. A zoom link is availalbe by contacting one of Les's chilren.  Condolences may be sent to 997 S 151st Ln, Goodyear, AZ 85338.