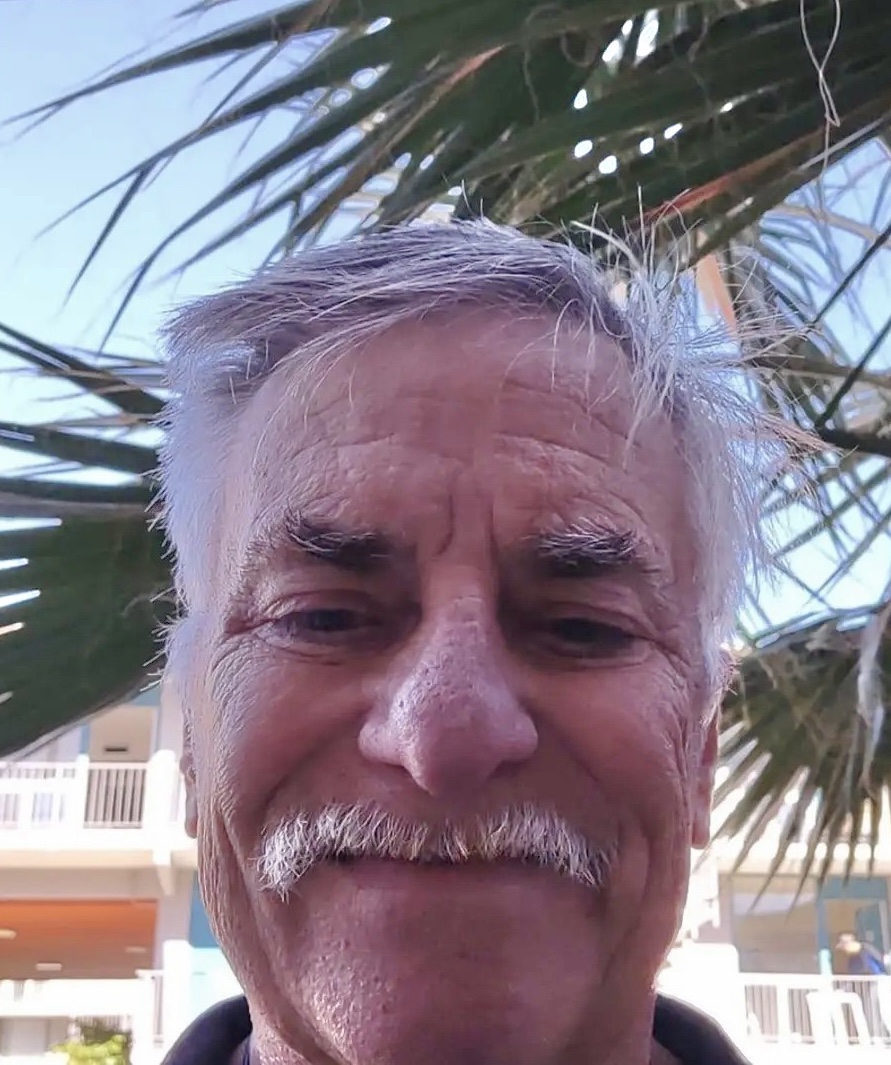 Larry B. Monske died on August 18th, 2022 of natural causes near his home in Phoenix, Arizona.

Born in 1950 in Tokyo, Japan. Son of Faye Mildred Caldwell and Walter Hugo Monske. He is survived by his brother Wesley, his sister Dottie, daughter Danielle Soule, step-daughter Angela Feist, and many grandchildren.

Being of a military family he followed in the footsteps of those before him, and proudly served in the U.S. Navy during the Vietnam war. Earning himself a national defense service medal, and a navy unit commendation. He always felt at home when out to sea. Larry developed a fond love of boating, fishing, and exploring the great outdoors. That brought him into his love of photography. He was always known to explore the most beautiful places, and take the most fascinating pictures. His adventure doesn’t end here, he will just begin a new one.