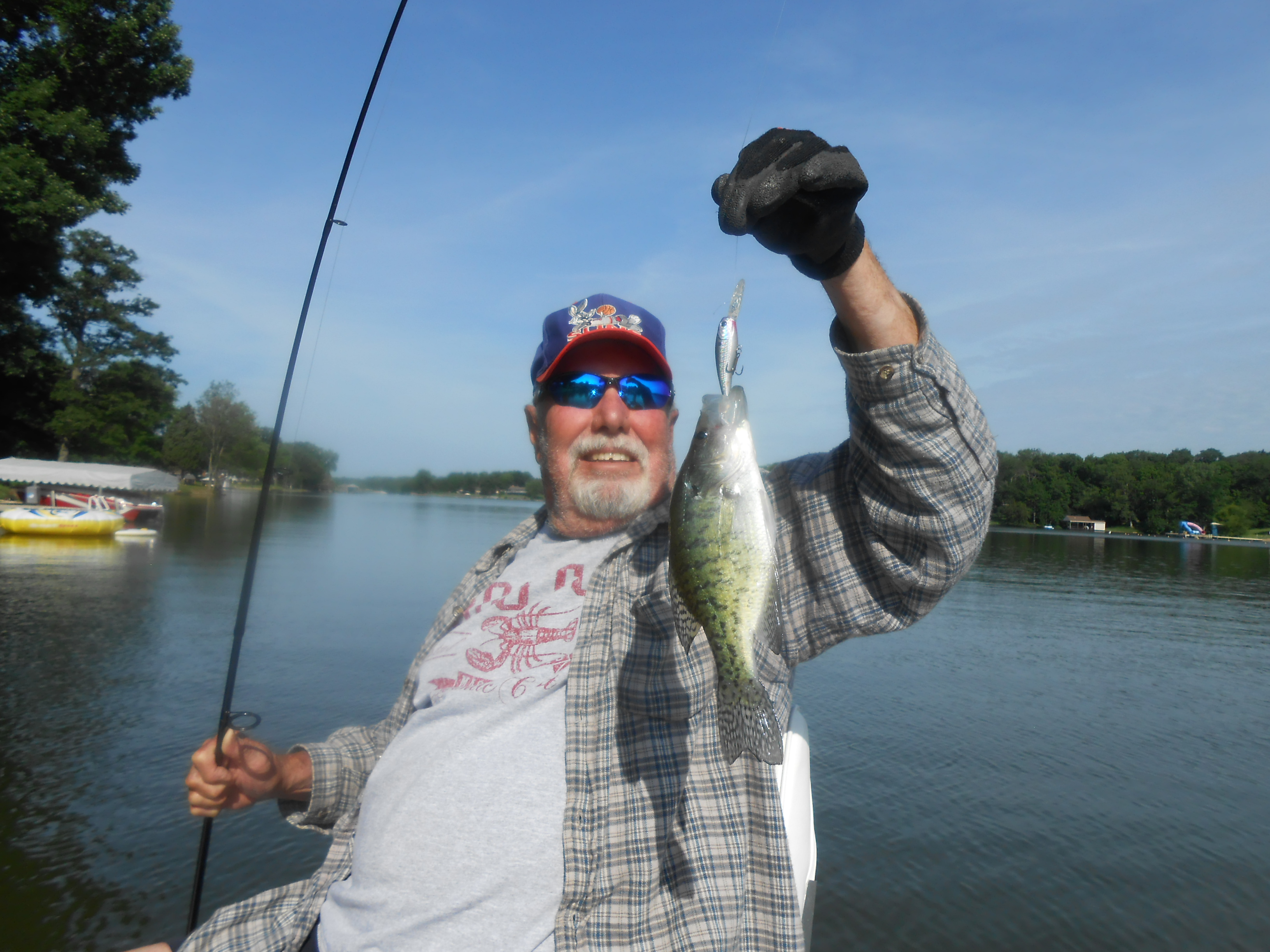 Keith Everett Brechbiel, 79, went to be with our Lord on February 6th 2022 with his daughter by his side. He will be greeted in heaven by his one and only love Judy. Keith was born in January of 1943 in Aledo, Illinois to the late Harry and Vida (Klein) Brechbiel. He was preceded in death by his brothers Vernon, Charles, and Robert Brechbiel. He is survived by his brothers Jon Brechbiel, nieces Athena, Elle, Faye, Dennis (Emelie) Brechbiel, nephews Lee and Brian Brechbiel, his daughter Tracy (Brechbiel) Heard (Jeremy), and his grandchildren Brenna and Justin Heard.

Keith graduated from South Mountain HS May 1960. Soon after he went into the Navy and was stationed in San Diego California. He met the love of his life in October 1961 at the Foster Freeze in Alameda California. They were engaged February 20th, 1962 and were later married on February 16th 1963. After moving to Arizona they began their family in 1970 with the birth of their daughter. Keith was happily retired from a lifelong career as a plumber pipefitter. He was a 50+ year member and supporter of the UA local 469, a union for pipefitters and plumbing tradesmen.

Keith was a devoted husband and father. He accepted the Lord as his savior. He was hard-working and generous. He loved his rock ‘n’ roll, mustangs, and sports. He enjoyed Arizona hiking and camping and even made a trip down the Grand Canyon. Most of all he loved his family and friends, and will be missed by many.

We will celebrate Keith’s life on Sunday, March 20th from 2 PM to 6 PM at his home: 3831 W. Sahuaro Dr., Phoenix. All are welcome, come and share a beverage and a story.

Donations in his memory can be made to the Disabled American Veterans (secure.dav.org).