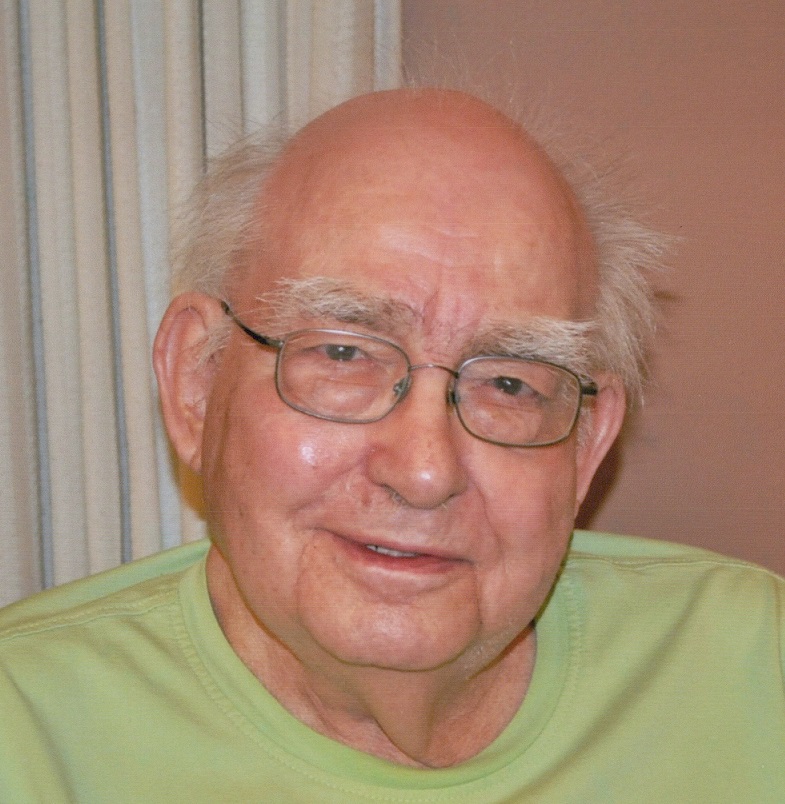 John was born May 20, 1935, in Independence, MO to Louis George and Dorothy (Mabbott) Nebgen. He graduated from Northeast High School in 1952. He won first place in the first Greater Kansas City Science Fair and went to the National Science Fair in Washington, DC as a finalist in 1952. He earned a four-year scholarship to Washington University in St. Louis, MO, where he earned a Bachelor of Science in Chemistry. In 1960 he received his Ph.D. in Chemistry from the University of Pennsylvania.

He married Martha Ann Felix on June 15, 1957, in Owensboro, KY, divorcing in 1981. John served in the U.S. Army stationed at Fort McClellan, AL, and was honorably discharged as a first lieutenant in 1962. He was employed by Midwest Research Institute in Kansas City, MO as a research chemist. His research emphasis was on water quality and he testified before the EPA as an expert witness many times. In 1982 he left Kansas City to take a one-year appointment as a professor at Ohio Wesleyan University in Delaware, OH. He moved to Eureka, IL, and was a Professor of Chemistry at Eureka College in 1983, where he taught chemistry and physics courses, and later became chair of the science and mathematics department. He retired in 1998 but continued his teaching as a tutor at Heartland Community College in Bloomington, IL.  He married Gloria Cowdery in 2001 after moving to Bloomington, IL. Several years after becoming widowed, John moved to Mesa, AZ in 2015.

John was a Unitarian Universalist and a member of congregations in Kansas City and Bloomington. He was a musician, avid reader, and needlework artist. He played cello and baritone and sang in the church choir and the Illinois State University Civic Chorale. John belonged to a book group through the Normal Public Library and later joined Word Weavers. He enjoyed designing needlework art that reflected his interest in geometric shapes, physical principles, and mathematical expressions. He was a lover of history and travel.

A memorial service will be held at a later date in Bloomington, IL.