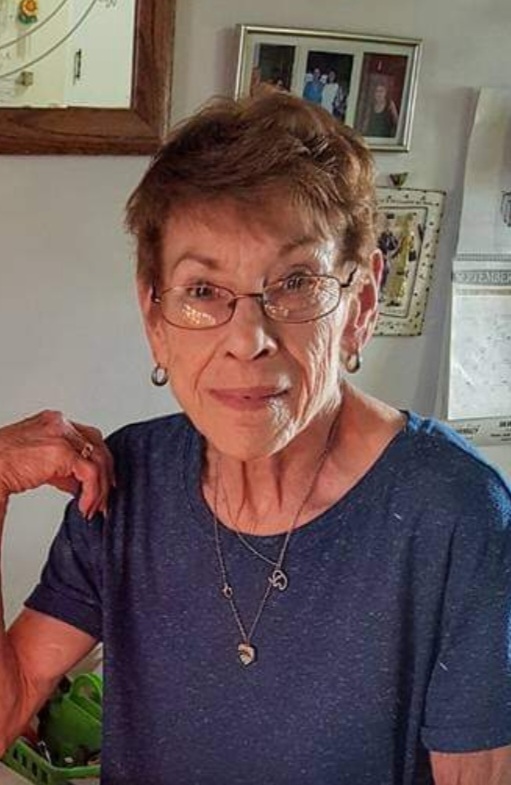 Jeannie was born on September 21, 1946, to Clyde and Zelda Herrington in Ray, AZ. She graduated in 1965 from Hayden High School. She has been a resident of Arizona her whole life.

In 1966, Jeannie married Harold Montgomery. While he was stationed in Hawaii in 1967, she had her first daughter, Booter (Jeannie). As he served in Vietnam, Jeannie worked on her father in laws (Papaw) ranch as a cook for the ranch hands.

Jeannie met her second husband Larry Leftridge, in 1971 while living in Tucson AZ. There, she had her second daughter, Teri, in 1976. She remained in Tucson until 1979. She then moved to Phoenix after a short stay in San Jose' CA.

Jeannie started her job at the Department of Motor Vehicle in Phoenix in 1980 where she worked until her retirement in the early 2000's.

After retirement, her and her husband moved to northern Arizona where they had spent many family vacations. She remained there until her passing.

Jeannie enjoyed doing puzzles with her family, crocheting, old country music, spending time with her good friend, Nora and writing letters to her dearest lifelong friend, Carol who meant so much to her. She could grow any plant possible and had a plant of some sort in every room off her house. She would always help anyone in any way she could.

Memorial services will be held on June 25, 2022 at The Masonic Temple: 345 W Monroe in Phoenix. 2pm-4pm. Free parking in front and rear of building and parking garage across the street. Flowers are welcome. Refreshments and desert items will be provided.