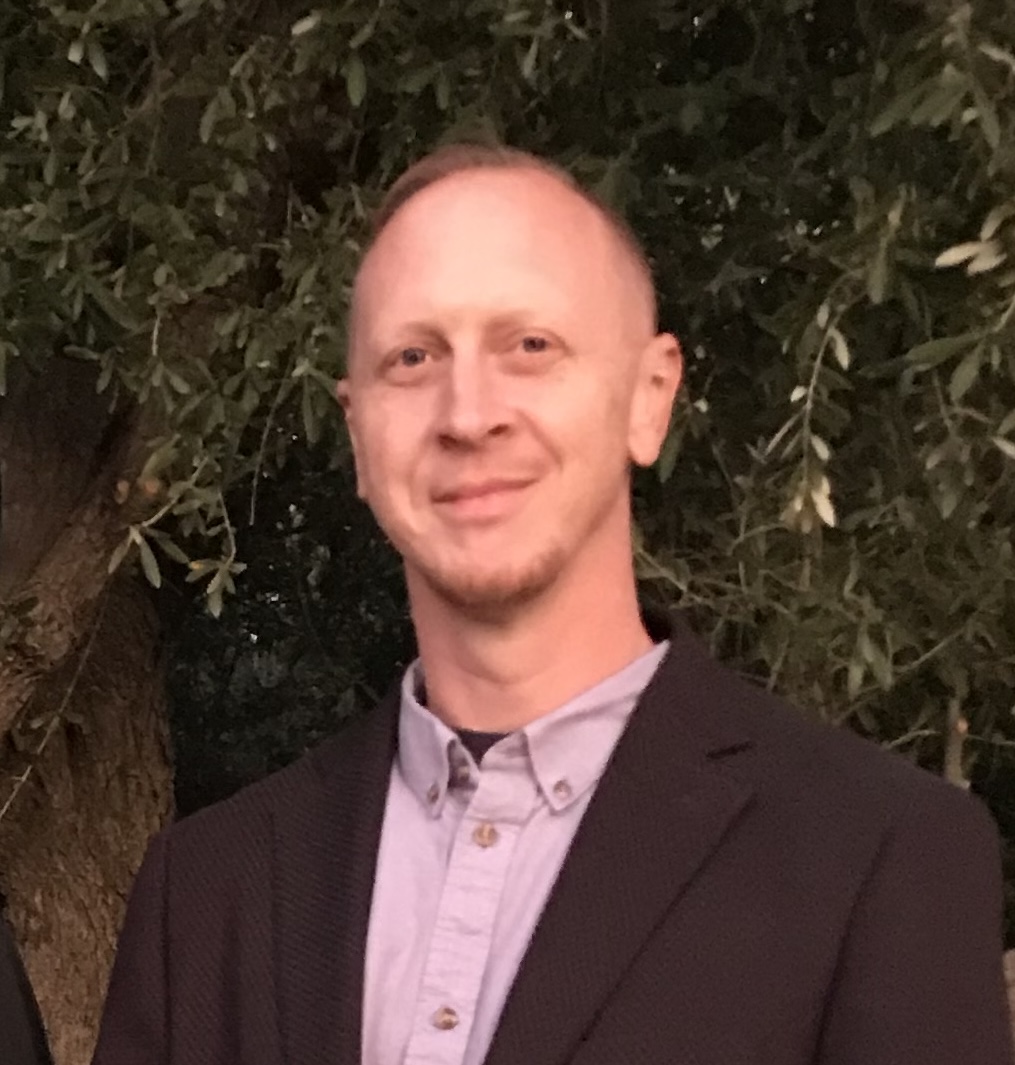 Jason (Jay) Kenneth Roberts passed away on December 10th, 2022 in Phoenix, AZ. Jason was born in Rochester, Michigan on July 12, 1976, and moved to Phoenix, Arizona in 2004.  Jason was a Certified Financial Planner and owner of Phoenician Financial Planning. He loved his children dearly. He enjoyed helping others through his business or personally, volunteering his knowledge and services to the community and friends and family, and was actively involved in the local Democratic party. Jason was known for his passion for cars, his hometown of Detroit, MI, the downtown Phoenix culture, his Polish heritage, and hockey as a fan of both the Detroit Redwings and the Phoenix Coyotes.

He is survived by his children, Aleska, Ronan, and Caitlin; his parents, Ken and Debbie; his sister, Brianna; Aleska’s and Ronan’s mother, Heather; and extended family.