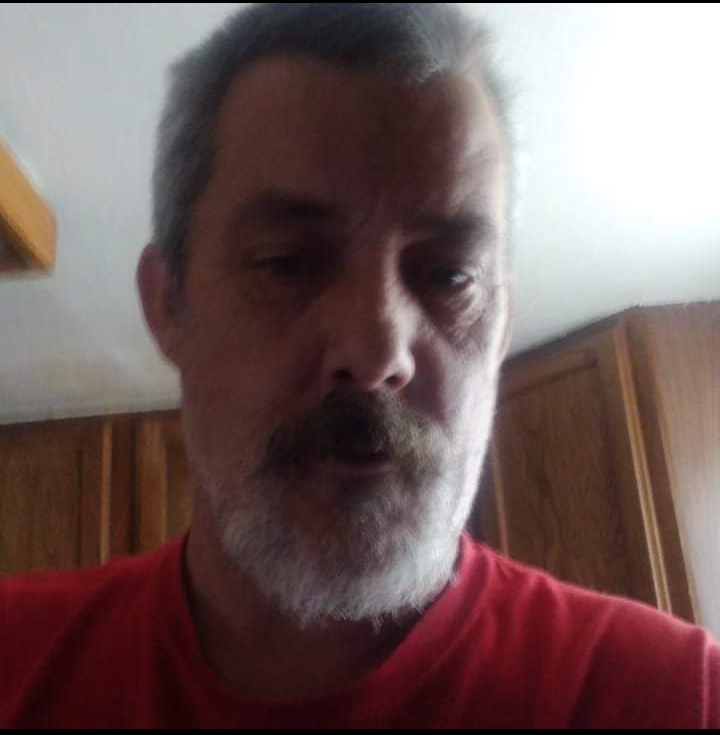 James David Lowe, 47, was born to Jimmy and Betty Lowe of Orem on February 21, 1975. James gained his wings on November 5, 2022. He is survived by his wife, Summer Lowe, and 3 kids; Rachell Lowe, and Zack (Provo, Utah), Johnny Lowe (Provo, Utah), and Hailey Lowe (Provo, Utah). James is also survived by his Dad, Jimmy Lowe (Springville, Utah), 5 sisters, and several nieces and nephews, who he loved and adored so much. Preceded in death by his mother, Betty Lowe, sister, Amber Darling, brother, Jerry Lowe, sister, Shawna Allred, and brother Ron Kidrick.

James is going to be deeply missed, he was an amazing person who gave you the shirt off his back if you needed it, he was loved by so many and could always bring a smile to your face, he was a jokester who made life seem simple and showed us how to live life to the fullest.