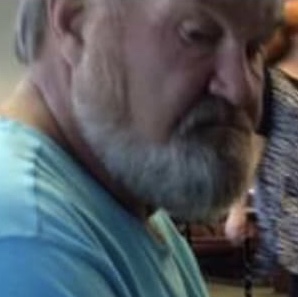 Jim enjoyed NASCAR and the Chicago Bears. He instilled in his family the belief that you should always help your people, care for your family, and no job is beneath you.

Jim was preceded in death by his father, Bill, and his mother, Marge and his son Warren. He is survived by his wife Shirlee, five children, Chris, James, Cindy, Mike and Bill, and 11 grandchildren.