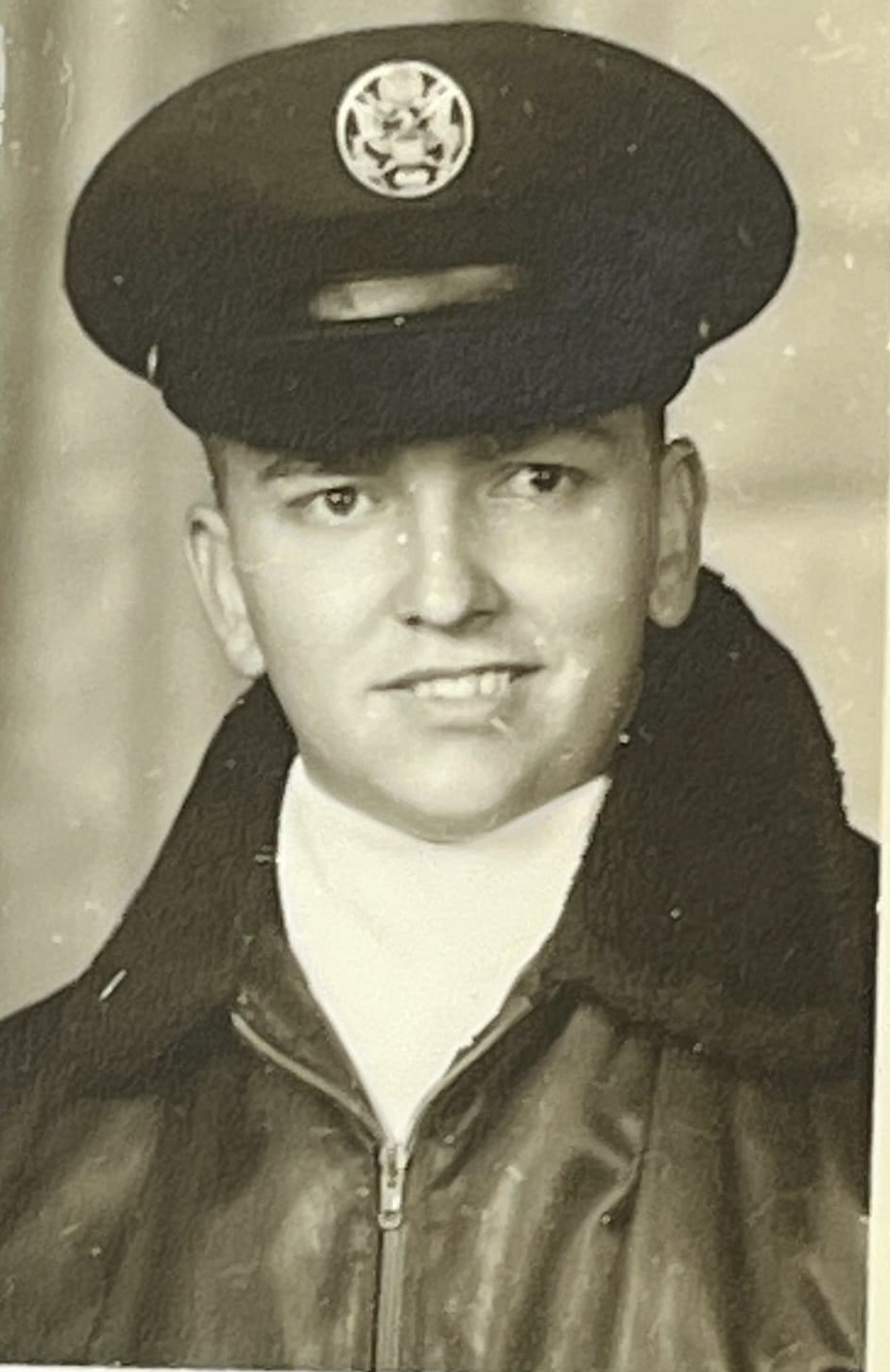 Howard Edwin Kelley Jr was born on July 11th, 1951 at Bertrand Chaffee Hospital in Springville, NY to Marlene and the late Howard E. Kelley Sr. He passed away on September 17th, 2022 in Salt Lake City, UT.

Howard attended Griffith Institute High School in Springville, NY in 1969, while he was in school he met Annette Skrzypek they married on February 17th, 1972 at the Wurtsmith Air Force base in Oscoda, MI. He joined the Airforce in 1970 and became a military police officer, he was honorably discharged in 1978. Annette and Howard had 4 beautiful children, 3 sons, and 1 daughter. He attended Erie Community College, graduating in 1980. Howard and Annette moved to Arizona in the summer of 1986. where they settled. He is truly missed and loved.

There will be a military memorial for him TBA.