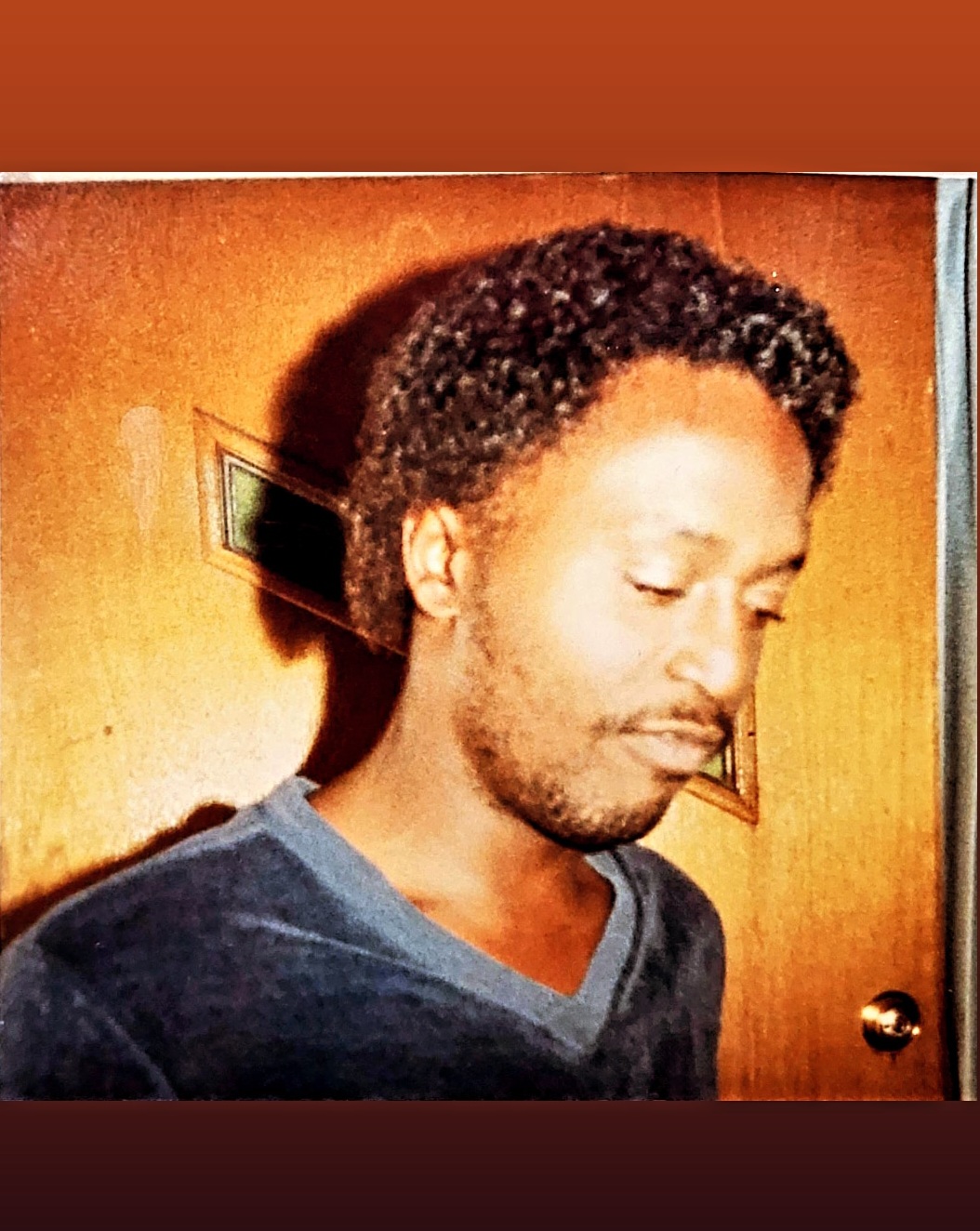 The eldest son of this union, Henry grew up surrounded by his oldest brother "Kenny" and younger sisters "Roy" and "Nita". Henry was educated at George Washington High School in Denver, Colorado, and held a plethora of freelance and trade jobs throughout his life.

Although Henry never married, he met Denise Greenup in 1985 and raised Ronald Howard Jr. as his own. Henry remained a pillar of consistency for the Smith family looking after his nieces, great-nieces, and great-nephews.

If you would like to make a donation in honor of Henry, please channel them to The Denver Rescue Mission or to St. Francis in Denver Colorado.