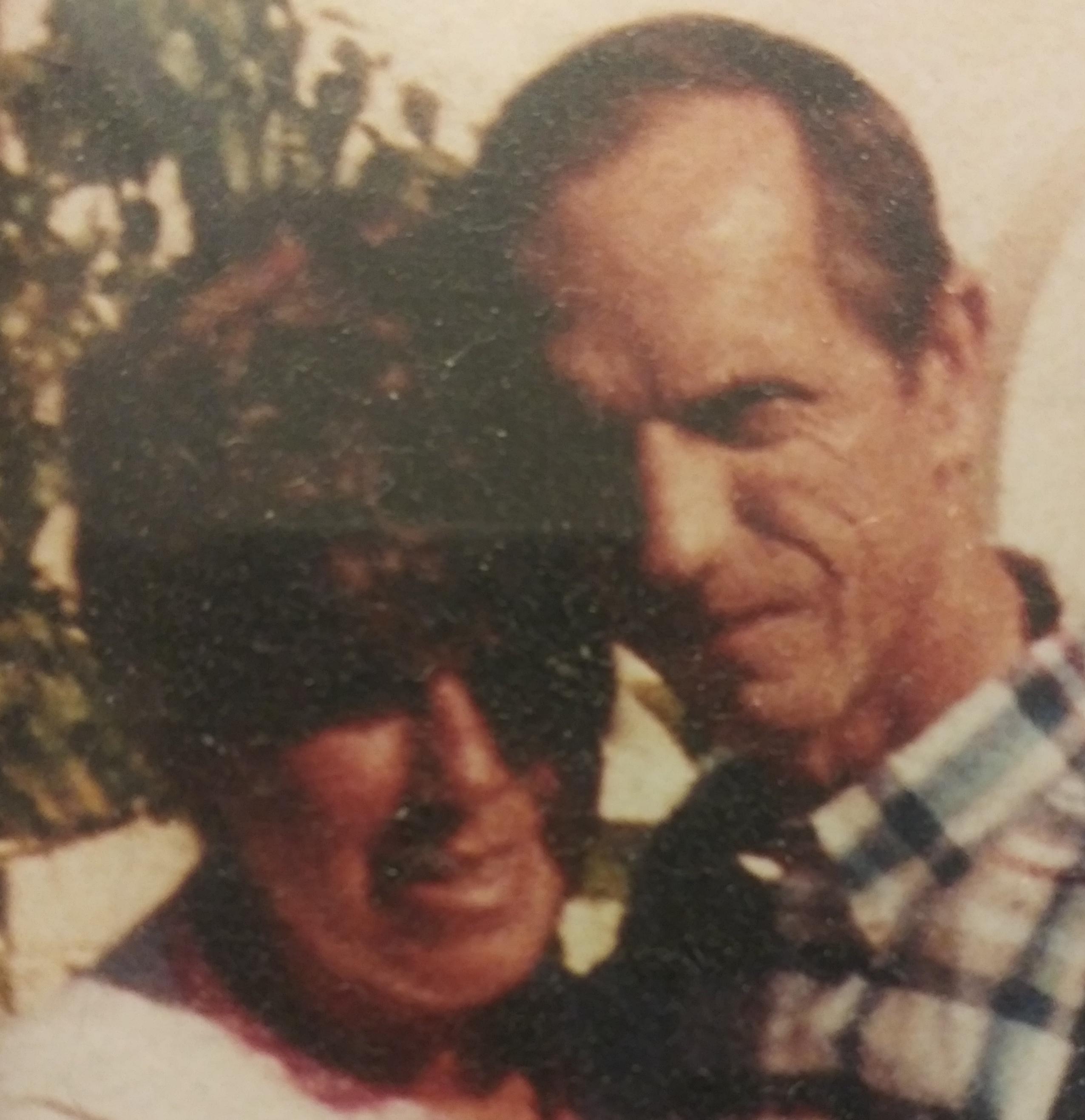 Geraldine Mary Klemy (Jeri), 83, passed away peacefully on November 5, 2021 in Phoenix, Arizona. She was born in Chicago, IL, March 3, 1938. Jeri led a selfless life caring for family and will be remembered for her great sense of humor and generous heart. She enjoyed being a mother, giving, gardening, painting, word games, keno, country music, dancing, Disneyland and homemaking.

In 1956, Jeri married the love of her life, John H. Klemy. They enjoyed 40 years together, until his untimely passing in 1993. They lived in Chicago, Germany, Hanover Park, IL, and Phoenix, AZ. They raised four children- John, James, Jennifer and Julie.

She was preceded in death by her husband, John; her sister Karen, brother-in-law Frank, her parents Walter and Bernice Paterek and in laws John and Albina Antolec. Cousin John Marciniak, her Uncle Casey and Aunt Mamie.

A celebration of her life will be held in her honor at a later date.