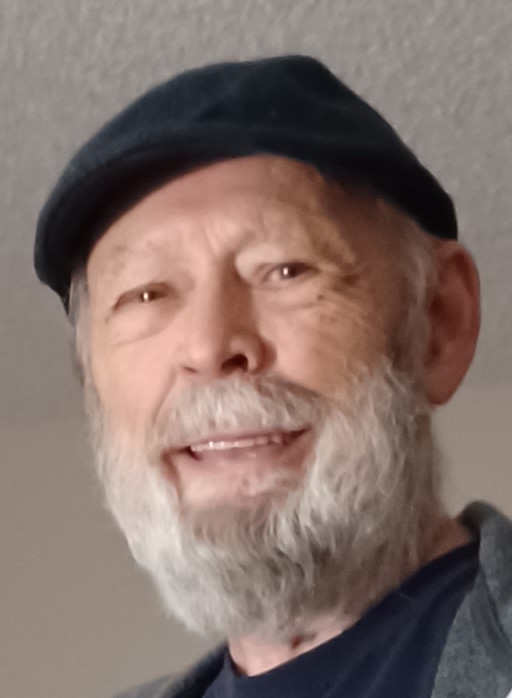 On the morning of January 3rd, 2023, Eric Leigh Batchelder joined his beloved parents after a short illness and hospitalization.

He was preceded in death by his girlfriend of 5 years, Mary Lou Holstein in December of 2021, his mother, Rachel Murray, and his father, Albert. He is survived by his sister, Jeris French, two boys from his first marriage, Eric and Matthew, and Andrew from his second marriage.

He was born on a rainy day on 3.19.48 and was the firstborn to Albert Ellis Batchelder and Rachel Eleanor Murray. At 12 years old he was diagnosed with brittle diabetes. The doctors were at a loss on how to control it but he was able to navigate his condition and had a full life, striving to be positive and to inspire those around him.

He came to Arizona in the 1980s, falling in love with the climate and mountain biking. He and his friends a few times even lost their bikes jumping into the canals with them. For many years he biked the canals every chance he got.

He earned his master's degree late in life and used it to find his dream job as a life skills direct support specialist at One Step Beyond Inc. here in Phoenix Arizona. He was passionate about working and worked up until his hospitalization and ultimate passing. He was loved by all at One Step Beyond and will be missed greatly by both staff and clients alike.

It was Eric's desire to be cremated and he didn't want a fuss to be made about him when he passed so there will be no formal services.