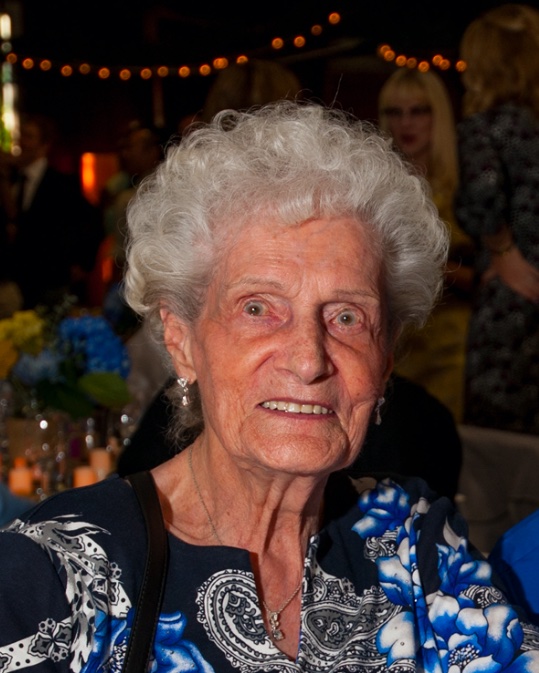 Elizabeth Mae Adamson, 102, passed away peacefully in her home on December 17, 2022, in Mesa, Arizona.  She was born to Ora and Ethel Bright in Hamilton County, Indiana in 1920.  Elizabeth was known simply as “Beth” by her friends and lived a very full, healthy, and happy life including time as a wife, mother, a business owner with her two brothers, and an avid traveler around the United States.

In 1940, she married her high school sweetheart, Norval James Brocklehurst, and spent 20 wonderful years together, building their own home in the country outside Indianapolis, Indiana, and raising two sons, Norval Jay and Jerry Lee Brocklehurst.  After her first husband passed in 1957, she partnered with her two brothers, William and Delbert Bright to form the Bright Sheet Metal Company in Indianapolis where she managed the office and bookkeeping tasks, and spent many years helping build a profitable enterprise that was bought out and continues as an ongoing business today.

In 1967, she married William (“Bill”) Adamson and spent another 20 wonderful years, retiring and traveling the 48 States together, and adding stepdaughters Carol, Bonnie, and Melinda to her family.  In the 1970s, she and Bill moved to a new home in the countryside of Brown County near Nashville, Indiana on several acres surrounded by trees and a fish pond where they lived an idyllic life, surrounded by friends and visited often by her large extended family.

After Bill’s passing in 1987, Beth remained open to new experiences and lived in Arkansas, Arizona, Hawaii, and California.  In 2006, she moved to Kauai with her son Jerry and his wife Katherine, then to California in 2012, and finally settled in Mesa, Arizona in 2016.  Throughout her life, Beth remained a very positive person, maintaining old friendships and easily making new friends wherever she went.  Everyone who knew her loved her.

Beth was preceded in death by her husbands Norval and William, her parents Ora and Ethel, her brothers William and Delbert, her sister Katherine Pennington, her son Jay, and her stepdaughters Carol, Bonnie, and Melinda.  She is survived by her son Jerry, daughter-in-law Katherine, sister-in-law Carol Collins, niece Nancy Marshall, and countless grandchildren and great-great-grandchildren.

There will be no funeral services, but her final wishes are to have her cremated remains interred with Bill in Marco, Indiana.