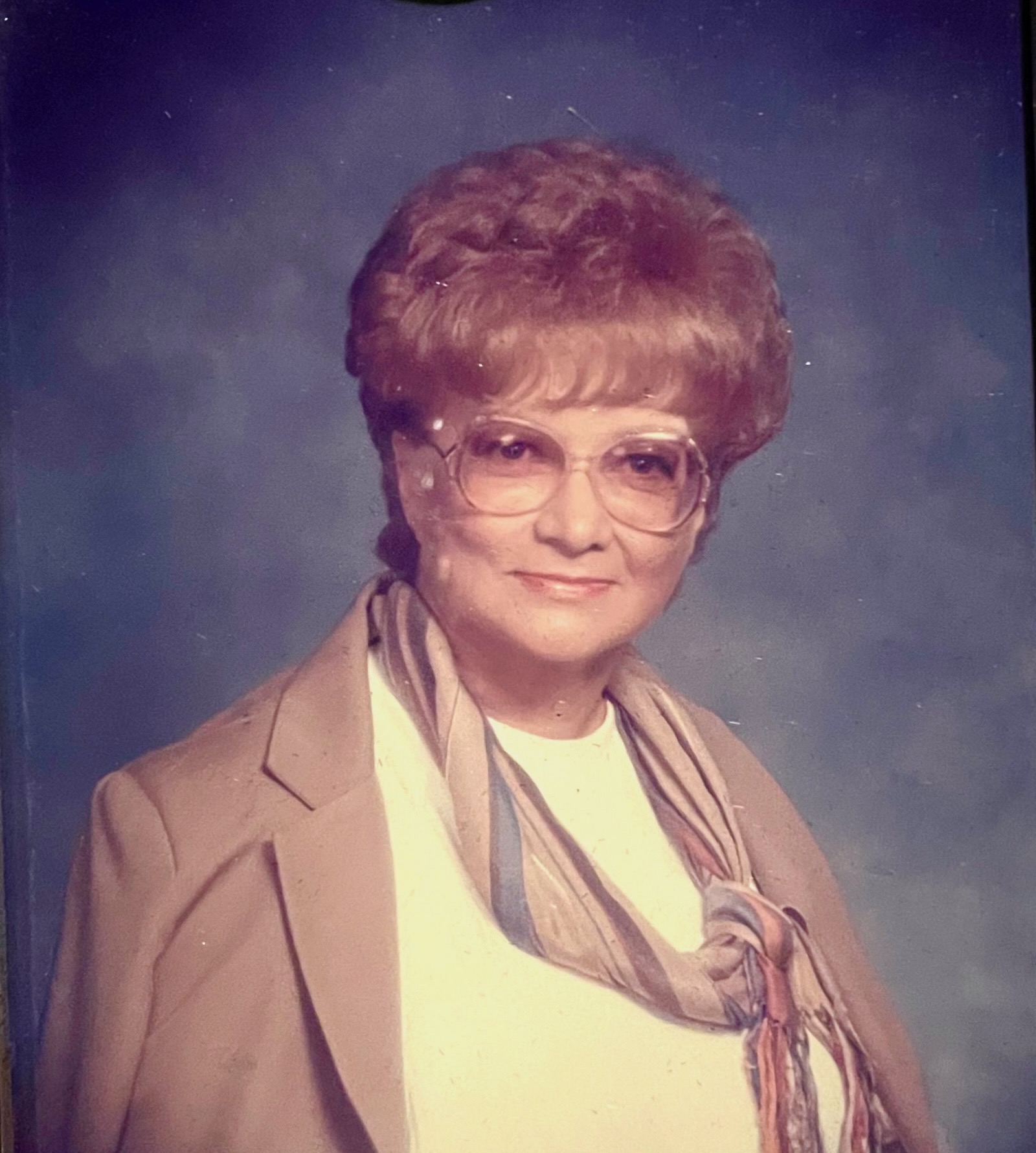 Dixie Pierce passed away on October 20, 2022, at St. Anthony Hospital in Lakewood, CO. Dixie had lived in Colorado for many years and spent the last few years at Park Regency Assisted Living in Thornton. She was born in McPherson, Kansas, on August 16, 1933, and was the daughter of the late Harold Atwater Newman and the late Margaret Mae Newman of Ellinwood, Kansas.

Dixie graduated from Ellinwood High School, Class of 1951 where she enjoyed her time as a drummer in the high school band and her time as an accomplished twirler. Following graduation, she married the late Robert W. Pierce in 1953.

Dixie began her career as an executive secretary in Great Bend, Kansas with Cities Service Oil Company.  She went on to work at several other oil and gas companies as well as banking as an executive assistant. Upon retirement, she stayed active by volunteering at the Adams County Historical Society Museum in Brighton, Colorado and at her church Outpost Calvary Chapel in Fort Lupton, Colorado