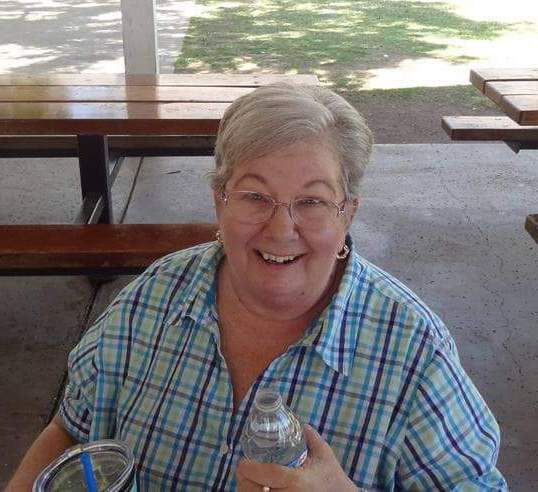 Diane Varner, 71 yrs old of Phoenix, Arizona, passed away Saturday, May 21, 2022, after having a severe stroke. She was born and raised in Akron, Ohio to Charles & Dolores Hensley. Diane worked for Revlon, Inc. for 21 yrs as a timekeeper until she left in 2001 and became a Pharmacy Tech for Express Scripts. She retired in May 2012. Diane is survived by her daughters Michelle and Amanda. Her 3 grandchildren Alexis, Bobby & Raenah and 1 great granddaughter Mavis. She is also survived by her brother Gary Hensley & Sister Gwynne Thompson, as well as nieces and nephews, and many friends. Diane was known for her willingness to help any and everyone she knew. She always had a smile on her face and a story to tell. She was the best friend any person could ever have. She will be missed by all who knew her.

A celebration of life will be held at a later date. Contact family for details.