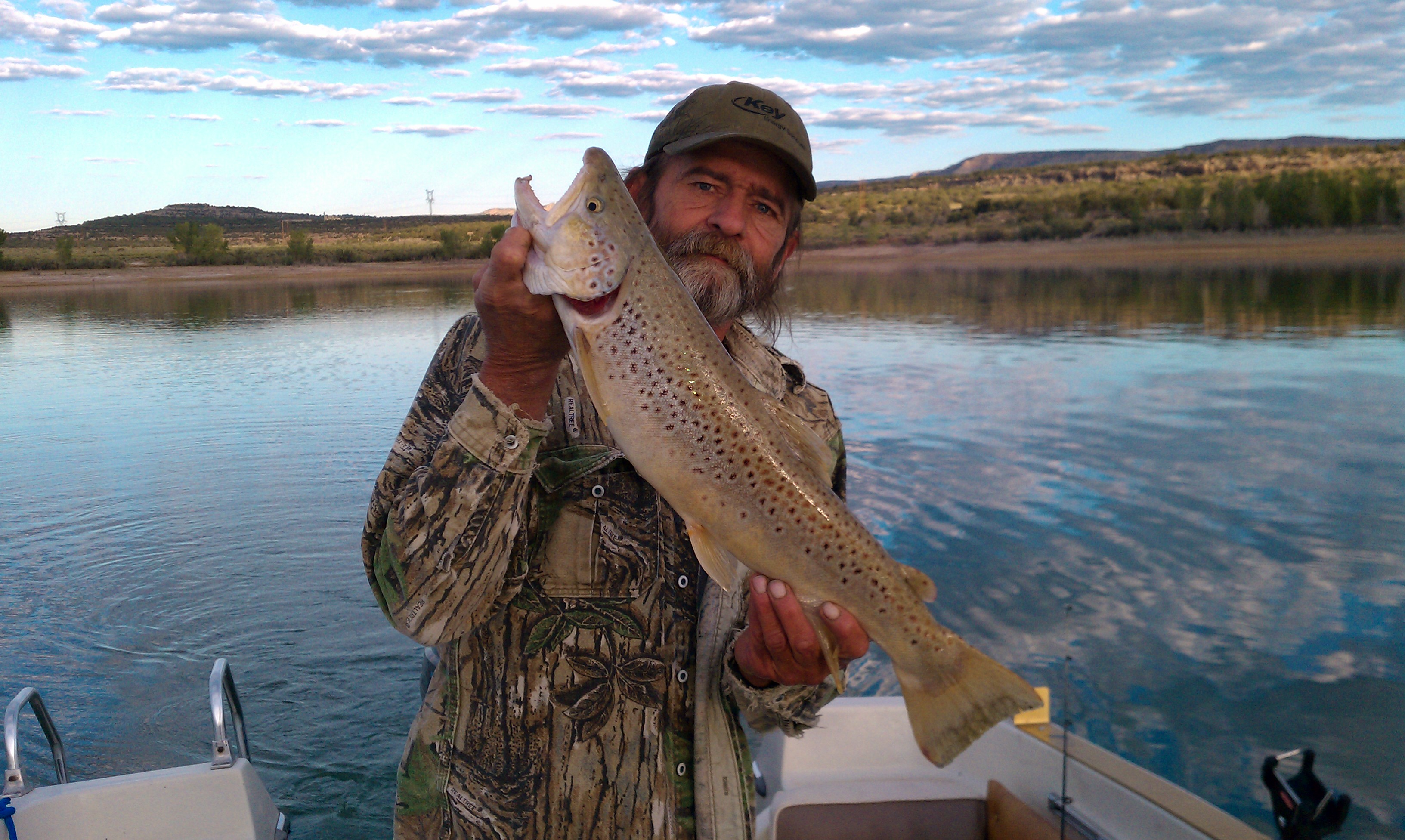 CENTERVILLE, Utah — Daniel Burnell Hammons, 67, formerly of Roosevelt, Utah & Defiance, Ohio; passed away May 10, 2022, with his children by his side.

He was born January 31, 1955, in Defiance, Ohio, to Burnell and Marie (Eis) Hammons who are still living. He graduated from Tinora High School, where he ran track, in 1973. He moved out West in 1975. He worked on bulding a power plant, drilling rigs, helped build the Upper Stillwater Dam and then he was a dry-waller, hanging and finishing. He loved to fish an hunt, especially walleye in Utah and Wyoming. He had different trophy-mounted trout and walleye. He hunted elk, and got one almost every year, in Utah on Petty Mountain with an old-fashioned bow.

Daniel will be laid to rest in a private ceremony amongst family and friends in Utah on July 29th.