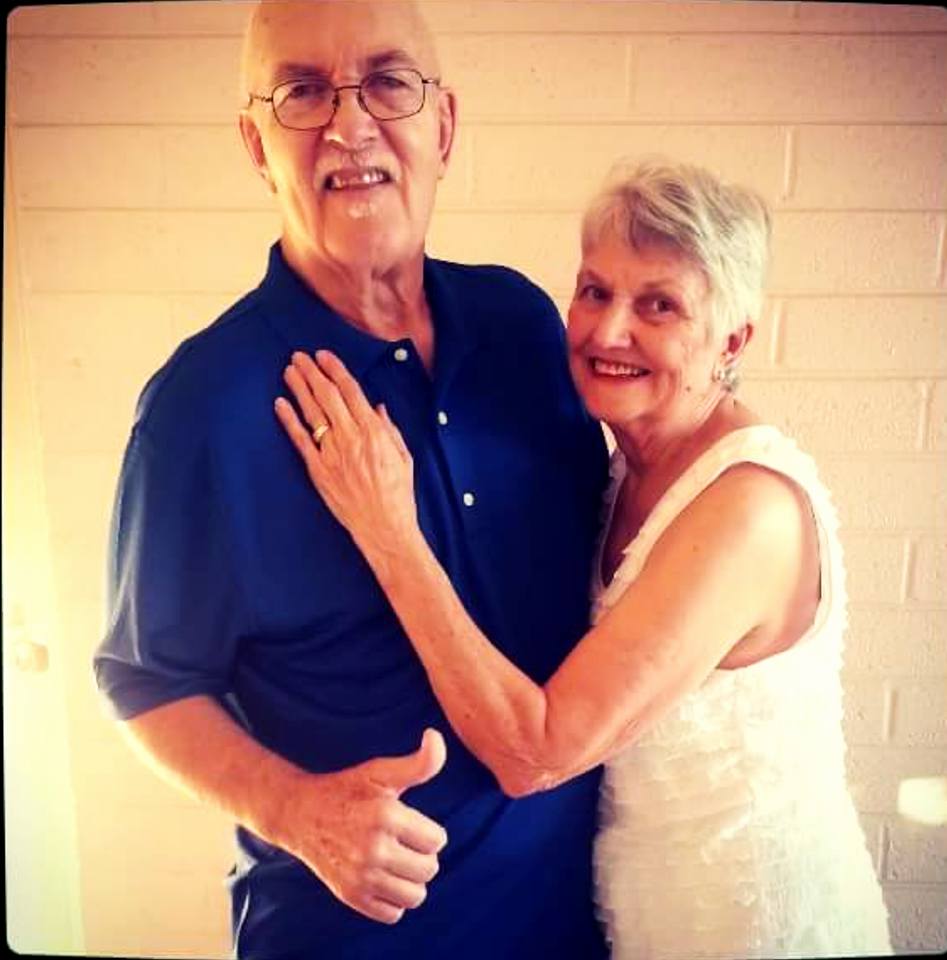 "Dale K Johnson passed peacefully with his family around him in Mesa, Arizona on June 6, 2022.

He was born in Red Wing, Minnesota and lived in the Vasa, Minnesota area for over 70 years before moving to Mesa, Arizona.

Dale was preceded in death by his parents, Nina and Arnold Johnson, and his brother Lyle Johnson(Gwen).  He is survived by his wife of over 60 years Gloria Sue (Miller) and his daughter Lori Johnson(along with Eric) and their children Taylor Johnson and Chandlor Johnson, Nicole Cotter and her children Kelton and Jaksyn. Daughter Lisa Flynn( along with Michael) and their children Devon Staats and Maddie Flynn.  He is also survived by his siblings Sharon Nelson(Tom), Janet Larson(Merle) and Roy Johnson, along with various cousins and nieces and nephews across the country.

Dale was an accomplished athlete competing at the local and national and international level in various sports.  He started out in high school playing football, basketball and track and field and then when he entered college was brought onto the wrestling team for the University of Minnesota, though he had never wrestled before.  He won 8 matches and lost 2 that first season, and went on to help the Minnesota AAU Wrestling Club win National titles 12 out of the 15 years he was involved with them.

He was inducted into the Minnesota Athletic Association of the Deaf Hall of Fame for both Basketball and Softball, the Midwest Deaf Golf Association Hall of Fame for Golf, and holds an Honorary Medal from the Pacific Coast Deaf Bowling Association for breaking a record in the Doubles Events.  He traveled the country and across continents bowling, but the sport that he excelled in most was wrestling.

He was involved as an athlete in three Summer World Games of the Deaf and qualified for the US Olympic wrestling team by placing 4th in the 1972 Olympic trials, but opted to forego those games and compete in 1973 in Sweden, his motherland. Those three international competitions brought Dale 2 Silver medals in Washington D.C., one Bronze in Yugoslavia and finally at the age of 35 two Gold Medals in Sweden competing in both Freestyle and Greco-Roman Wrestling.  He was inducted into the Amateur Athletic Association of the Deaf Hall of Fame for Wrestling.  More recently he was inducted into the Minnesota State Academy of the Deaf Hall of Fame for a life of athletic achievement.

Once Dale retired from wrestling he devoted his life to supporting Deaf organizations from JrNAD Camp in Pengilly, Minnesota by volunteering untold hours over the years.  He also served in various officer roles for numerous local and national Deaf sporting organizations.  His athletic ability and his gift for connecting has impacted the lives of many across the globe.

The family hopes that if he had an impact on your life you take a moment to say something for Sue and their girls families to enjoy.

He lived a life peppered with achievements and contributions and we hold his memory dear to our hearts.  May we strive to uphold his memory by our actions for others by following his can do attitude of not saying you will "try," but saying that you "will!"