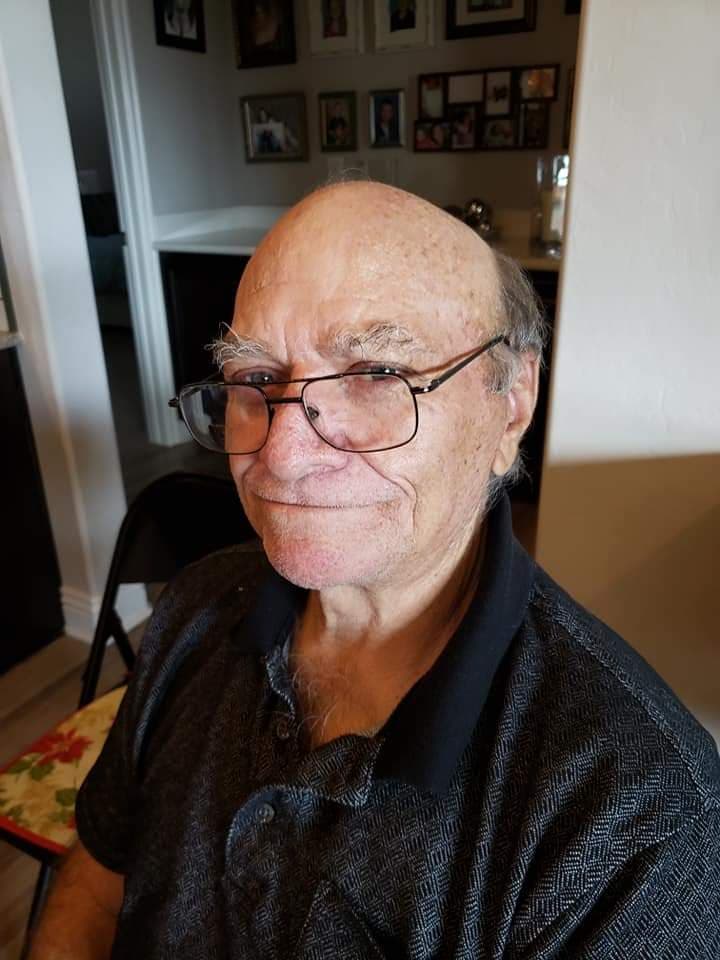 Cecil Dick Rowley passed away on Monday May 2, 2022, from a lengthy illness, he was 78.  He was born Feb 27,1944 to Cecil Turner and Mary Dick Rowley. He was lovingly called by his middle name, Dick.

He graduated high school in 1964 at Hillcrest High School in Sandy, Utah.

Dick served a service mission in California and Nevada, which he enjoyed very much. He would often reminisce about that experience.

He married Linda "Ilene" Gordon when he was 27. They had Gordon, and had Mark, Amber, Brandon and JaNeal that he loved very much. They separated after 14 years of marriage.

In 1984 he married Star Hein, and took her son, Sheldon, as his own. They moved to Alaska, where he worked many different jobs, including the state's largest dairy, Tucker Dairy. They had Heather and Samuel.

In 1989 they moved to Ririe, Idaho and were sealed in the Idaho Falls Temple. They separated in 1992. He followed his younger children back to Alaska. Then lived in Hawaii with his son Sheldon while he was in the US Navy. He followed his son to Utah for a few years before settling in San Tan Valley Arizona. He lived in the Skyline Resort for almost 9 years. He loved Arizona and the heat.

Dick was the kindest, most giving person. He could talk to just about anyone and did so nearly every day. He loved people. He would go to the local grocery store just to talk to the clerks. All the tellers knew his name at the bank. He always made friends everywhere he went. He would give you the last dollar in his pocket and was always there when you needed him. We could count on him without fail. He always wanted to know where you bought things he liked. Every payday was like Christmas and he looked forward to it with the same excitement. He loved giving gifts to others. His favorite things were seafood salad, watermelon, root beer, and ice cream. He was amazingly good at bowling. His favorite movie was Indiana Jones and the crystal skull. He loved the TV Show NCIS and anything with conspiracy theories. The TV was set on old westerns for months, he always looked for Audie Murphy movies. He loved swimming as long as the pool was 90 or warmer.

Dick had true faith in His Redeemer and loved attending church at The Church of Jesus Christ of Latter day Saints.