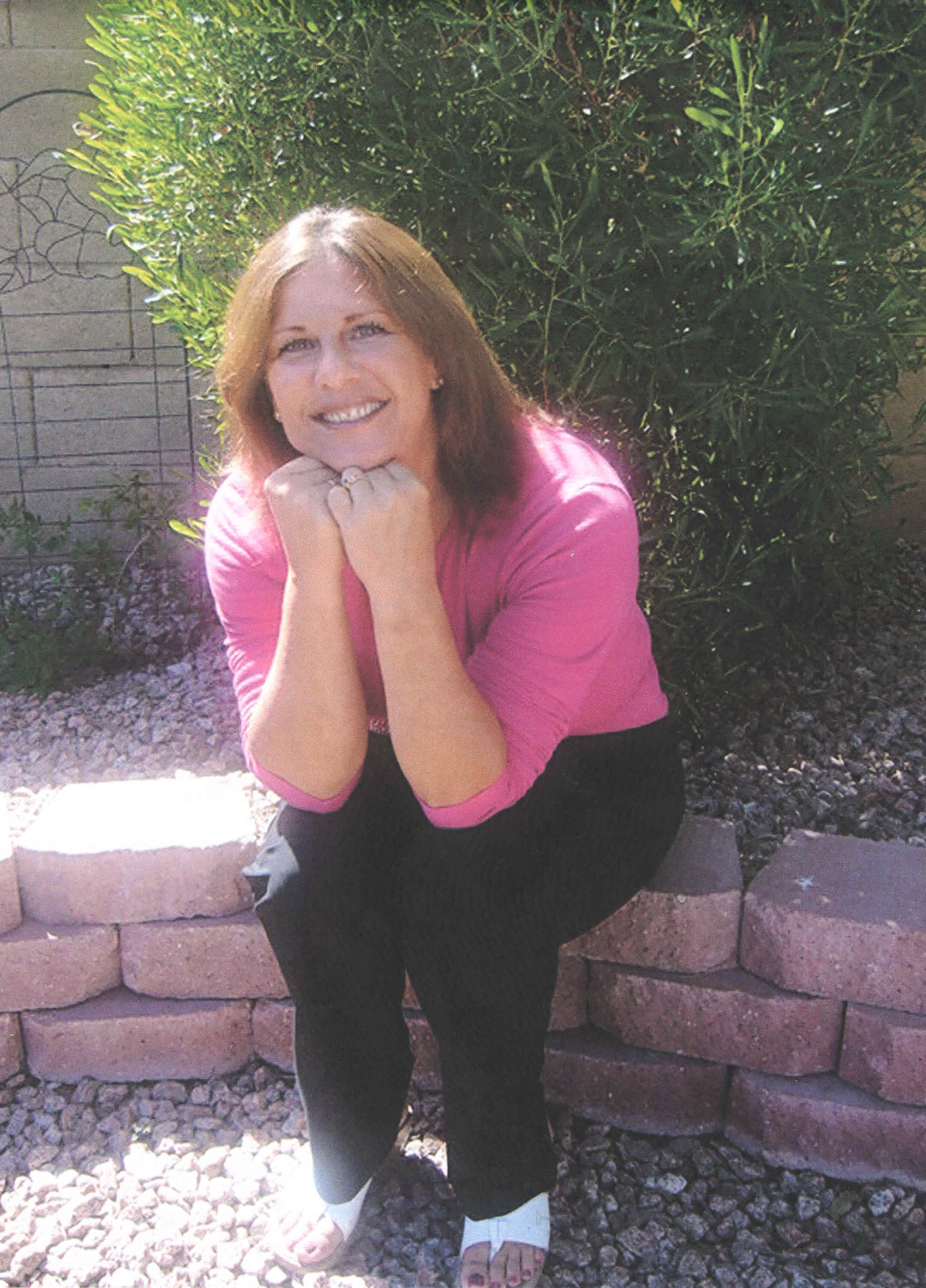 Carol spent most of her life in the Bay Area of California moving to Phoenix, AZ in February 2006 to become a caretaker for her mother. In the Bay Area, Carol enjoyed bartending at golf clubs, restaurants and various local community bars. Shortly after moving to Phoenix, Carol discovered her creative talent in floral arrangement working in the Floral Department of Albertson’s Grocery Stores. Her floral masterpieces were always in high demand and customers would return again and again. Carol was often the life of the party with her outgoing, lively personality, always making others laugh and with her ability to recall and tell numerous jokes without missing a beat. A kind-hearted person, she was known as the peacemaker among family members.

The family suggests that donations be made in memory of Carol to Hospice of the Valley, 1519 E. Flower St., Phoenix, AZ 85014